“I didn’t pay for the Amuludun chieftaincy title”– Vector reveals 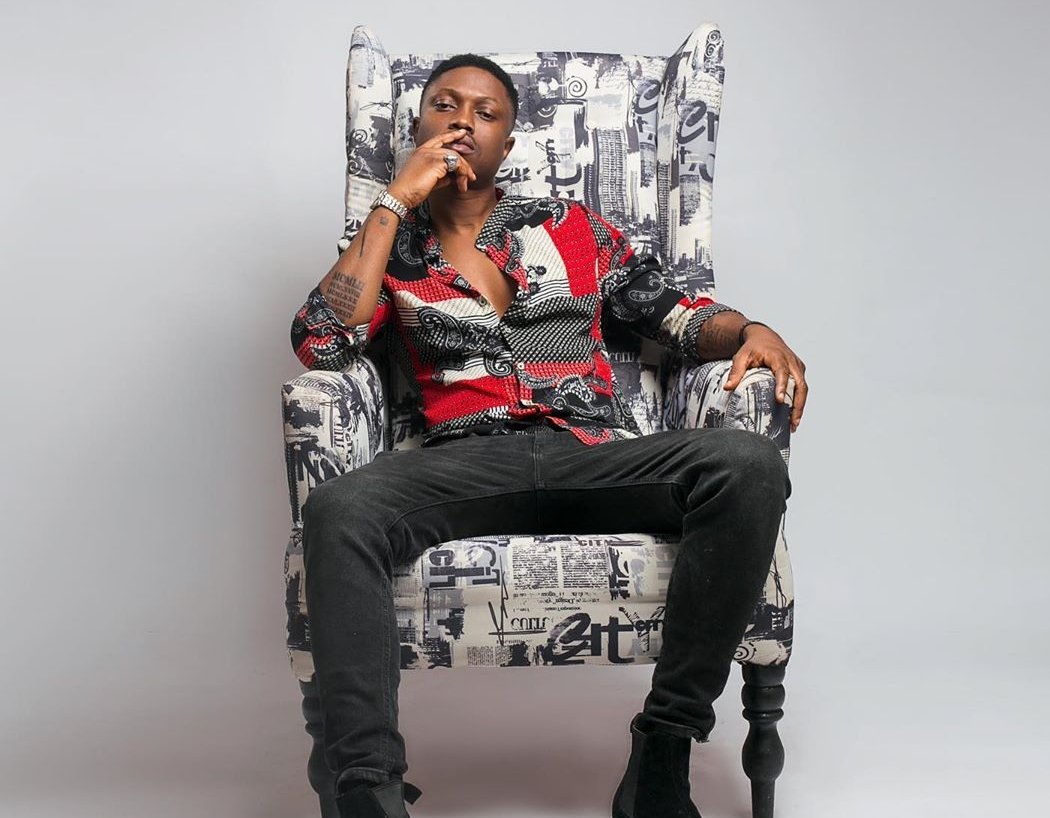 Oyogist.com has learned that Popular rapper, Olanrewaju Ogunmefun, better known as Vector, recently bagged a chieftaincy title, Amuludun, in the Lafiaji community of Lagos Island. The Early Momo rapper in an interview with Sunday Scoop maintained that he didn’t pay to be given the chieftaincy title. He said, “Among other things, it feels good that I am appreciated for bringing more positive attention to Lagos Island within my community. A Yoruba adage says ‘charity begins at home.’ It is a blessing to be recognised in one’s home.”

Asked if he paid for the title, he said, “No, that wasn’t my experience. I was summoned by the Lafiaji community in appreciation of my positive works in the community. I don’t think it makes sense to pay people to appreciate one. The title of ‘Amuludun’ is simply a title bestowed on someone who brings joy to the people.”

Vector also noted that his fans who were surprised with his singing prowess in the song, Early Momo, were unaware of the fact that he started his career as a singer. He said, “Many who are surprised are the ones who didn’t know my hit records like Follow Me Dey Go (with a remix featuring 2Baba). Singing has always been part of me. I have always said in interviews that I grew up musically in the church choir as a lead tenor singer. However, I welcome the new surprised music lovers with open arms.”

The rapper also maintained that an artiste’s song could go international without depending on international artistes for collaboration. He added, “As an artiste, one’s sole purpose is to express one’s art. Yes, collaborations can introduce one to new audiences but one’s initial base can also grow to the point where one’s music travels to new international audience too. 2Baba’s African Queen had no international feature before it got on an American movie Phat Girlz. Finally, you do you and let God do the rest.”

BBNaija: “What did I do wrong, please tell me”- Cross begs Angel