#BBNaija: Cross Reveals why he is worried about Sunday evictions 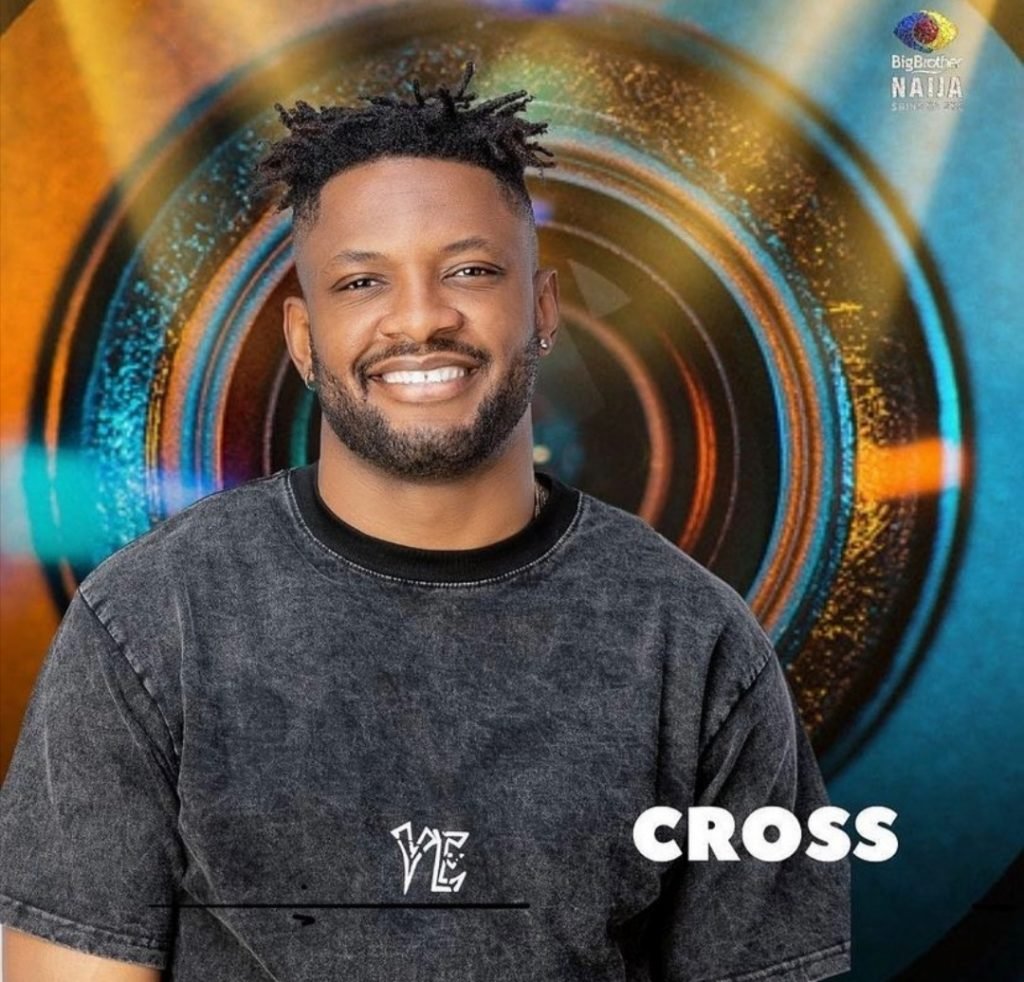 Big Brother Shine Ya Eyes housemate, Cross has disclosed why he is worried about evictions coming Sunday, Oyogist.com reports.

According to him, he is scared because he isup for eviction against strong contenders like Angel and Saskay.

Cross joined housemates nominated for possible eviction on Sunday after Nini used her veto power to save herself.

Speaking to Nini, Cross said he is worried about eviction this week because he is up with two strong contenders.

Cross said: “It’s a game at the end but the girls in this house don’t like me.“They are always replacing me whenever they have veto power.

“I’m just worried because I’m up for eviction with strong contenders.

“You see Angel and Saskay, they are really strong in this house and would make it tough for me this week.”

Five BBNaija ‘Shine Ya Eye’ housemates: Yousef, Saskay, Angel, Cross and Emmanuel have been nominated for possible eviction this week.

At least one of them will be evicted from the reality show on Sunday.

Poverty is why many Nigerians are religious and churchy- Reno Omokri