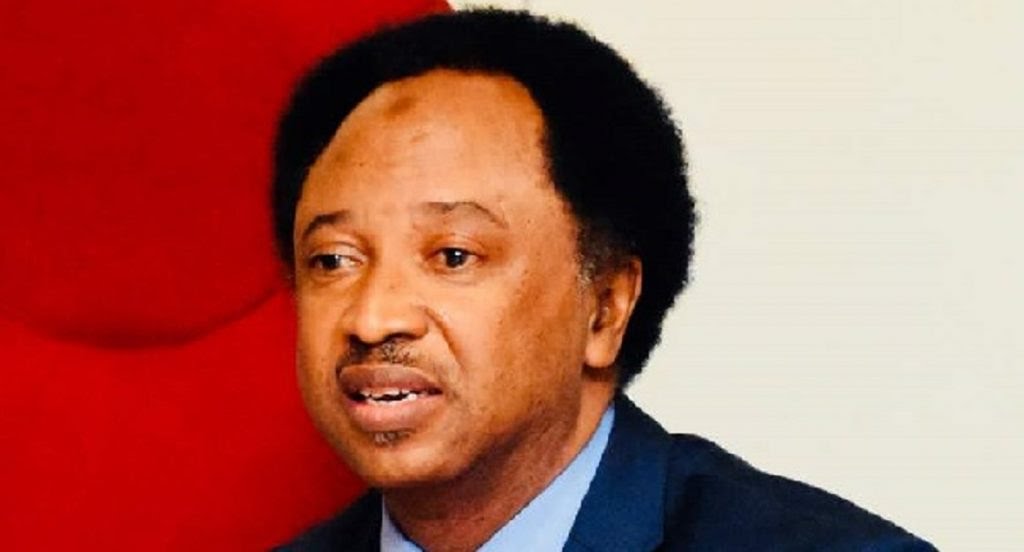 Shehu Sani in a post on Saturday via his Facebook page, Disclosed this while reacting to Dr. Christ Ngige’s daughter who graduated from the University of Lagos.

“Dr. Chris Ngige is proud to showcase his daughter graduating from UNILAG; other leaders in office will show theirs abroad and preach patriotism to you”, he posted.

Although many Nigerians suggested that the move by the minister of labour and employment, Dr. Ngige to allow his daughter study in one of the nation’s universities instead of sending her abroad is a paradigm shift from the usual practice by political leaders in the country.