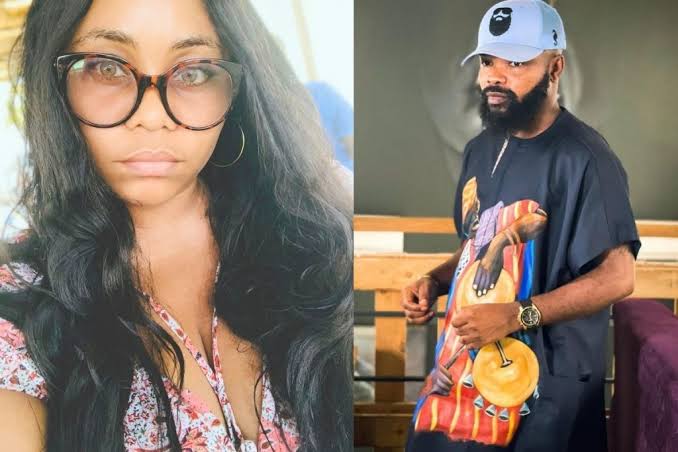 Oyogist.com has learned that Uzoamaka Ohiri, former wife of Nigerian on-air personality, Chinedu Emmanuel popularly known as Nedu Wazobia has been refrained from making comments about Nedu, on social media by the Police.

This is coming after Uzoamaka accused her ex-husband, Nedu of physical assault, however, he denied it and in return accused her of infidelity, claiming that the first child wasn’t his.

According to reports gathered, Nedu requested a petition in which his former wife was invited by the Deputy Commissioner of Police in charge of the State Criminal Investigation Department, Panti, Fayoade to see CSP Margaret Ighodalo.

In the invitation letter which was dated September 7, 2021, Uzoamaka was informed that the invitation was merely for fact-finding, after the meeting which lasted for 6 hours on September 8, she was asked to return the next day.

On her return, she was warned against making comments about Nedu on social media.

Shooting Stars returns back to NPFL after four years