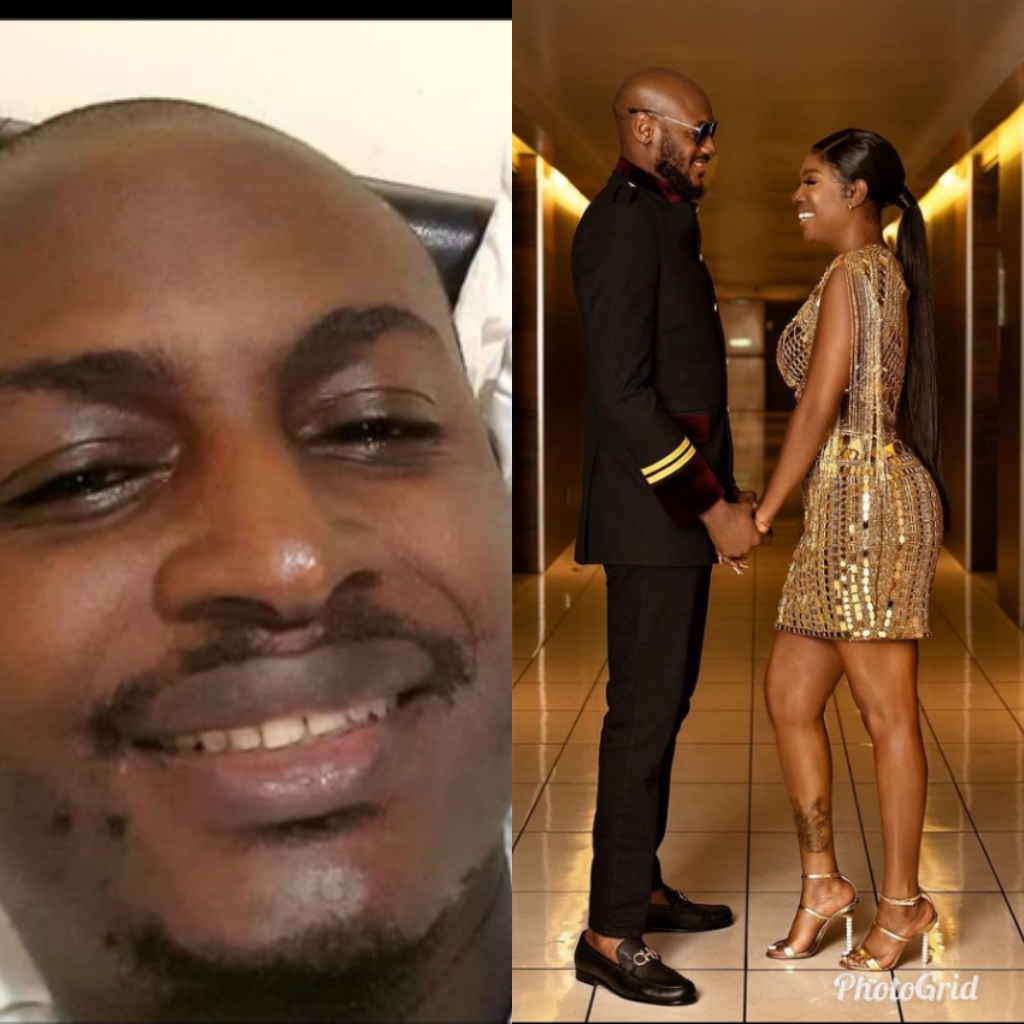 Charles Idibia, singer, 2face Idibia’s brother has clapped back at his brother’s wife, Annie Idibia, after she called out her Husband and his family.

Annie had gone on her Instagram Stories to slam 2face, his family, and his children’s mothers.

Annie had accused 2face over sleeping with one of his Baby mamas, Pero Adeniyi under the same roof while using their kids together as an excuse.

She further lamented bitterly of how patient she has been and inspite of all that her Husband’s family still doesn’t love her.

Responding, 2face’s brother, Charles Idibia, described his family as being peaceful and claimed that it made Annie think that they fools but assured her they are not.

He further accused Annie of painting her husband bad publicly because she didn’t get her way today.

He then added that Tuface is “dying slowly” and he has never seen a man “so unhappy in real life” like 2face, yet the family has to cover for Annie to maintain peace.

He further dared Annie to bring out the wrong she claimed 2face family did to her as he has a lot to say.

Annie Idibia slams husband 2face Idibia, as she accuses him of sleeping with his babymama, Pero