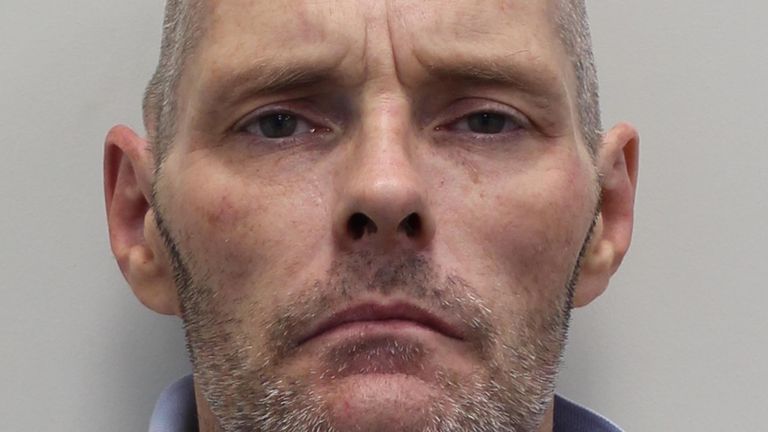 Oyogist has learned that a murder suspect, Lee Peacock who was arrested over the brutal murder of two nationals has been charged to court.

He is accused of killing Sharon Pickles, 45, and Clinton Ashmore, who was 59.

Police has initially found Ms Pickles after being called to Ashbridge Street, not far from Marylebone Station.

She was pronounced dead at the scene.

Also, Mr Ashmore’s dead body was found few hours later, at Jerome Crescent, just under half a mile away.

Peacock, 49, has been remanded in custody and is due to appear at Westminster Magistrates’ Court on Monday.