Copyright 2021 - All Right Reserved
Home Celebrities I have stopped replying negative comments, I just block and move on- Bobrisky
Celebrities

I have stopped replying negative comments, I just block and move on- Bobrisky 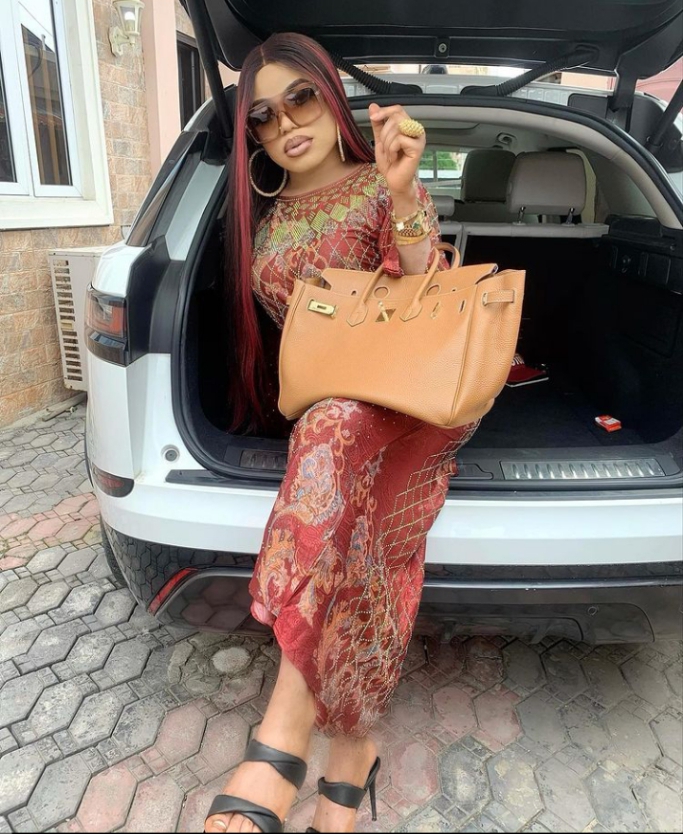 Nigerian crossdresser Idris Okuneye aka Bobrisky has declared he doesn’t reply negative comments anymore rather he just blocks and move on, Oyogist.com reports.

The Male Barbie via his Instagram page has announced that he has turned a new leaf now and doesn’t have time for anything that isn’t talking about money or buisness now.

He further assured his fans that they are definitely going to like the ‘new Bob’ now.

I am now a new Bob, haven’t you guys noticed? If you aren’t talking about money and business, I’m never giving you my attention!!!! Even in my comment sections too, I stopped replying negative comments. I just block and move on.