Copyright 2021 - All Right Reserved
Home Entertainment BBNaija: “I was in labour for four days”- Jackie B tells JMK
Entertainment

BBNaija: “I was in labour for four days”- Jackie B tells JMK 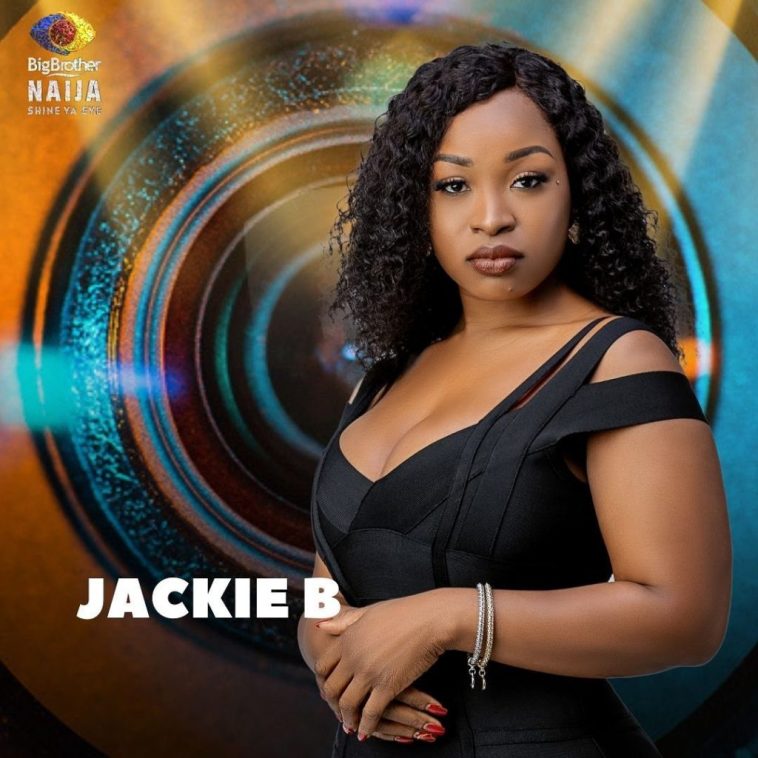 Oyogist.com has learned that Big Brother Naija, BBNaija ‘Shine Ya Eye’ housemate, Jackie B, has disclosed she was in labour for four days.

Jackie made this known while discussing with JMK on Wednesday night.

According to the single mother, she was in labour from Friday to Monday before she gave birth to her son.

Recall Jackie B at the early days of the reality show disclosed that she got pregnant after having sex for the first time when she was 19.

Speaking to JMK, she said: “I was in labour for four days from Friday to Monday.

“The period of my pregnancy was simple but labour was difficult.”