Copyright 2021 - All Right Reserved
Home Breaking News #BBNaija: Pere is trying to push WhiteMoney to the wall so he can react- Actress Anita Joseph
Breaking News

#BBNaija: Pere is trying to push WhiteMoney to the wall so he can react- Actress Anita Joseph 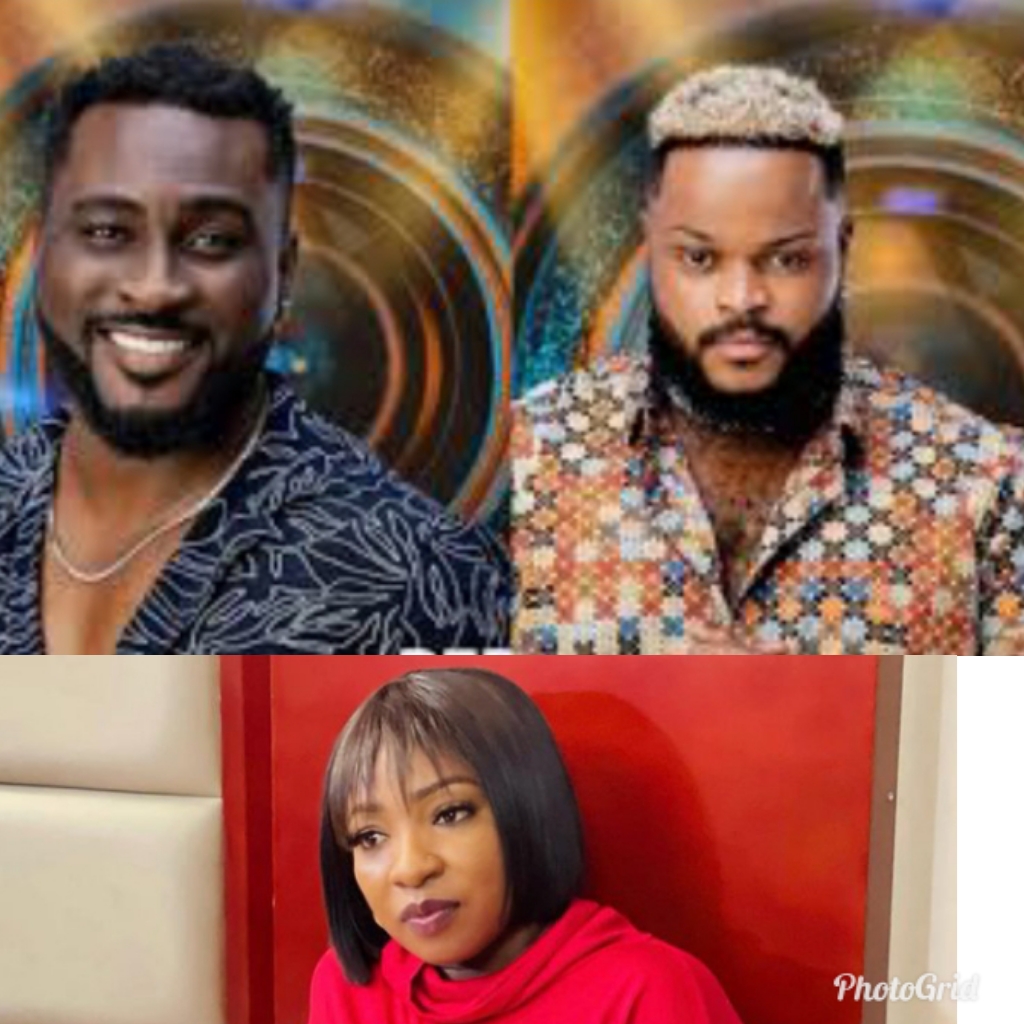 Actress Anita Joseph has reacted to the clash between Bbnaija housemates Pere and WhiteMoney at the early hours of today, Oyogist.com reports.

Pere and WhiteMoney had a faceoff after a game night as Pere once again accused White money of having a Knowledge of the wild cards before coming into the show.

Pere was rebuked by his other housemates for that and was advised to apologize to Whitemoney but he insisted he wasn’t going to.

Actress Anita Joseph who seems to be a great fan of White money has slammed Pere via a post shared on her Instagram page this morning.

And angel is there telling him I askd the question talk to angel na hiaaaa chineke inukwa Is this your camp are you talking to your boy you can’t bully whitemoney .. you can’t spoil his game

”I’m speaking into whitemoney ears now like a whisper here me oh,stay away from this guy e Dey mark you