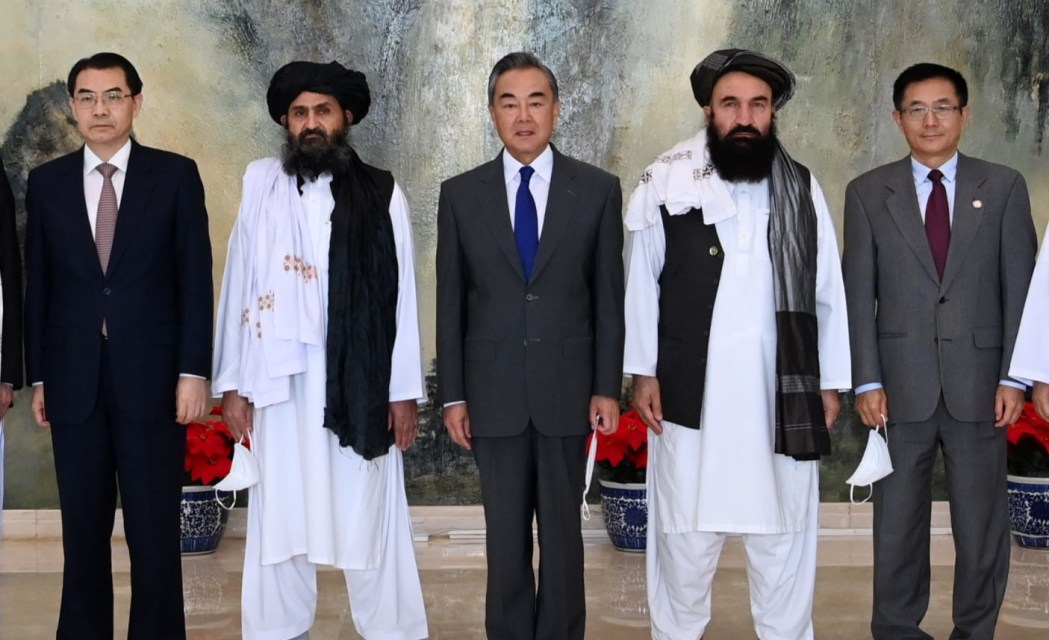 According to report reaching oyogist.com, China is ready to deepen “friendly and cooperative” relations with Afghanistan, a government spokeswoman said Monday, after the Taliban seized control of the country.

Beijing has sought to maintain unofficial ties with the Taliban throughout the US’ withdrawal from Afghanistan, which spurred an advance by the Islamist hardliners across the country that saw them capture the capital Kabul on Sunday.

Beijing has long feared Afghanistan could become a staging point for minority Uyghur separatists in the sensitive border region of Xinjiang.

But a top-level Taliban delegation met with Chinese Foreign Minister Wang Yi in Tianjin last month, promising that Afghanistan would not be used as a base for militants.

On Monday, China said it “welcomed” the chance to deepen ties with Afghanistan, a country that has for generations been coveted for its geo-strategic importance by bigger powers.

“The Taliban have repeatedly expressed their hope to develop good relations with China, and that they look forward to China’s participation in the reconstruction and development of Afghanistan,” foreign ministry spokeswoman Hua Chunying told reporters.

“We welcome this. China respects the right of the Afghan people to independently determine their own destiny and is willing to continue to develop… friendly and cooperative relations with Afghanistan.”

Hua called on the Taliban to “ensure a smooth transition” of power and keep its promises to negotiate the establishment of an “open and inclusive Islamic government” and ensure the safety of Afghans and foreign citizens.

China has so far stopped short of officially recognizing the Taliban as the new leaders of Afghanistan, but Wang Yi called them a “decisive military and political force” during last month’s meeting in Tianjin.