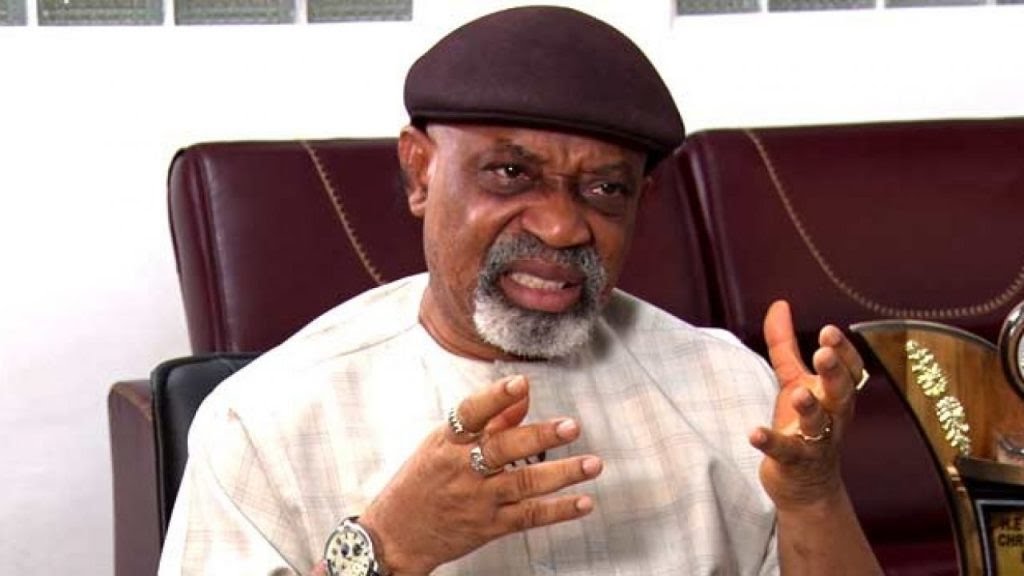 According to reports reaching Oyogist.com, the Nigerian labour Minister, Chris Ngige has handed over the ongoing dispute between the Federal Government of Nigeria and the Nigerian Association of Resident Doctors (NARD) to the National Industrial Court of Nigeria for adjudication.

A statement issued by Ngige to the association reads in part;

“Considering the facts that members of NARD who are classified as essential services workers/employees had embarked on strike on August 2, over the issues under conciliation.

“Contrary to the provisions of Section 18 of the Trade Disputes Act CAP T8, Laws of the Federation of Nigeria 2004, after attending a Conciliation and Agreement Review meeting on July 22.

“Now, therefore, I , Senator Chris Ngige, Minister of Labour and Employment, in exercise of the powers conferred on me by section 17 of the Trades Disputes Act, CAP T8 laws of the Federation of Nigeria.“I hereby refer the matter for consideration and the issues in dispute to the National Industrial Court of Nigeria for adjudication,” it read.