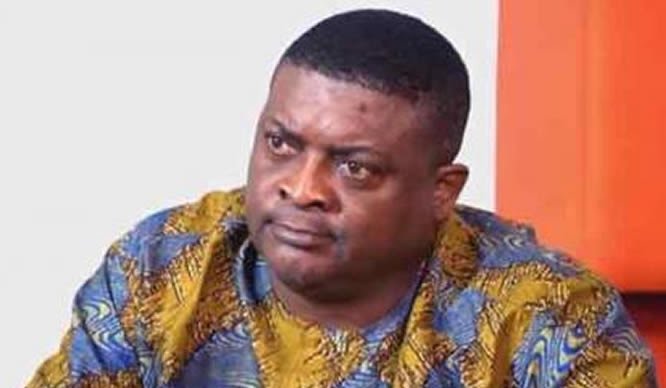 Oyogist gathered he complained of difficulty in breathing on Wednesday morning, and was rushed to General Hospital in the Gbagada area of Lagos State where he was confirme dead later in the day.

Mohammed, who was also lawyer like his father, died at the age of 52.

An official report hasn’t been put up by his family but it was learned that the reason for that was because the sad news haven’t been delivered to Mohammed’s mother yet because they fear it might worsen her own sickness.

In 2003, he was involved in a car accident that affected his spinal cord and confined him to a wheelchair.

Over $600M stolen in biggest crypto hack on Poly Network