Copyright 2021 - All Right Reserved
Home Entertainment #BBNaija: “There will be no disrespect as long as I am Head of House – Pere
Entertainment

#BBNaija: “There will be no disrespect as long as I am Head of House – Pere 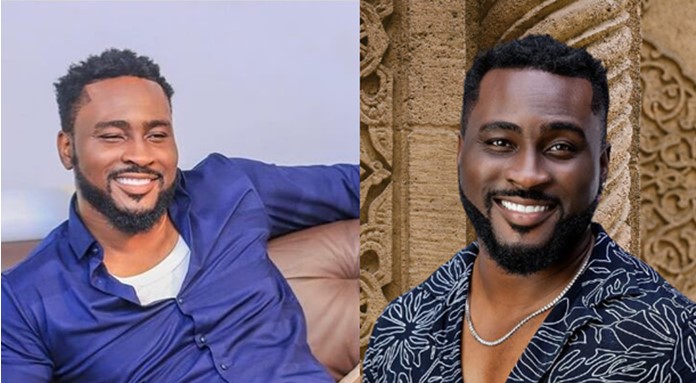 Oyogist has learned that Big Brother Naija ”Shine Ya Eye” Head of House for week three, Pere has issued a stern warning to other housemates.

Pere had initially called for a meeting in the house following a heated exchange between Queen and Maria over him.

He had tried to calm Maria down but she insisted on being heated up after being confronted by Queen over a comment she made.

Pere during the meeting said; ”I don’t care the impression you have of me prior to me occupying the position of Head of House. The position comes with respect.

“Disrespect me as a person but the emblem on my neck signifies authority. So, there will be no disrespect as long as I am head of house. We are not kids we are adults. Have I made myself clear?, He asked.

The housemates responded with affirmation.

No NIN, no registration for 2022 WASSCE – WAEC warns candidates