Copyright 2021 - All Right Reserved
Home Entertainment #BbNaija: “Angel has been through a lot, you can’t force relationship on her” – Cross
Entertainment 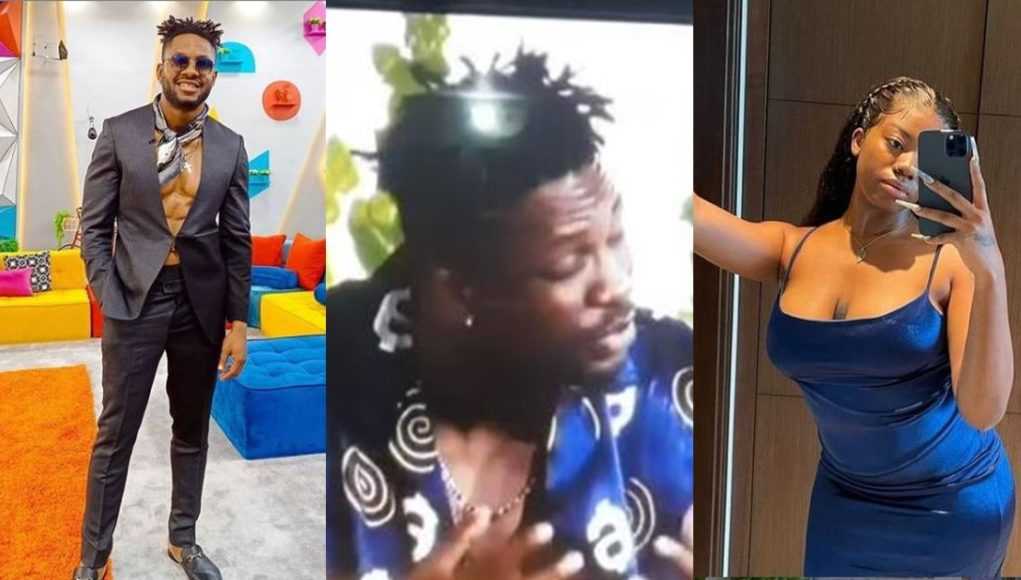 According to reports reaching Oyogist.com, BBNaija ‘Shine Ya Eye’ housemate, Cross has asserted that Angel has been through a lot of hard times which makes going into a relationship a difficult task.

Cross made this known during a discussion with Boma and Arin as they reminisced upon what ensued between Angel and Sammie last night.

Speaking from his own point of view, Cross noted that Angel is very ‘fragile’ and has been through a lot of emotional trauma.

He Alleged that the tattoos on Angel’s body all stand for something unknown to us.

Cross also disclosed that Angel has repeatedly tried to take her life due to the things that befell her, one of which he said was during the death of her boyfriend.