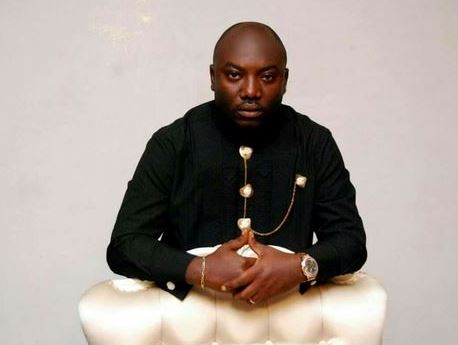 Oyogist.com has learned that the abductors of popular Bayelsa nightclub owner, Oyintare Ajanami are demanding the sum of N200million for his release.

The 43-year-old owner of Club 64 along the Bayridge area of Yenagoa, who also works as a cash officer with Wema bank was abducted at his building site along Otiotio Road in the state capital on Wednesday, July 28.

The police is yet to confirm the latest report, however, a member of the family of the abducted nightclub owner who pleaded anonymity confirmed that the family have been contacted by the kidnappers for ransom.

“It was shocking when they were demanding for N200million. I hope and pray that they release our brother unhurt.”a source revealed.