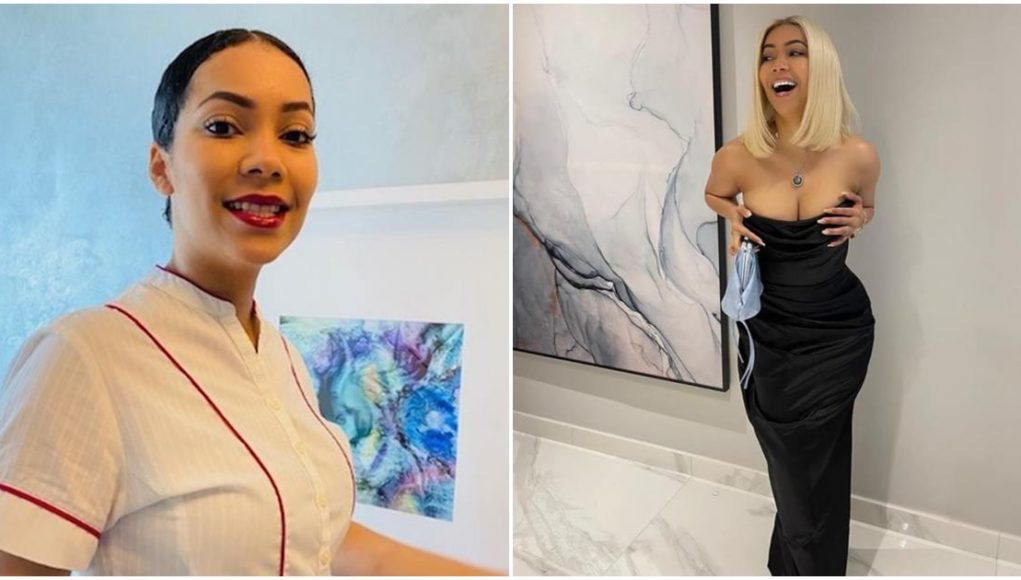 Also last night, Housemate Saskay has reprimanded her Cross for desiring to have a girlfriend when he doesn’t have money.

The conversation ensued amongst Saskay, Maria, Cross, and Yusef while in the garden was a lively one.
BBNaijaMariaThreesome
Share
0
FacebookTwitterPinterestLinkedinRedditWhatsappTelegramViberEmail