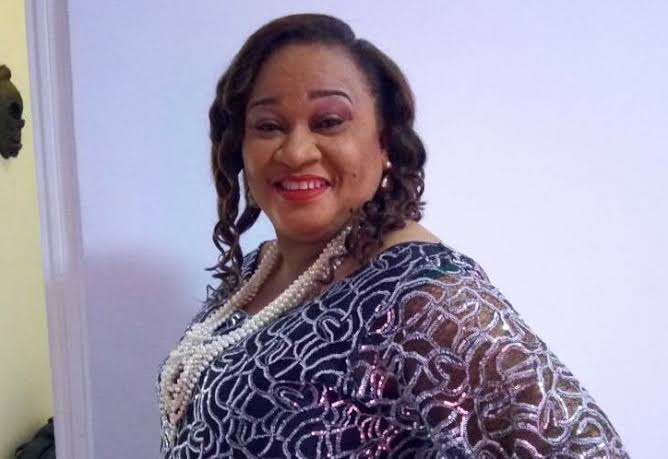 It was gathered that she died from covid-19 complications.

The news of her death was also confirmed by her son, Olatunji on Saturday.

According to him, her mother died on Friday night around 10pm.

She was survived by three children and several grandchildren.

Rachael Tabuno Oniga was born on May 23rd, 1957 in Lagos state, Nigeria to parents from from Eku, a community in Ethiope East local government area of Delta State.

The 64-year-old actress used to work for a European engineering consultancy firm with its regional head office in Nigeria.