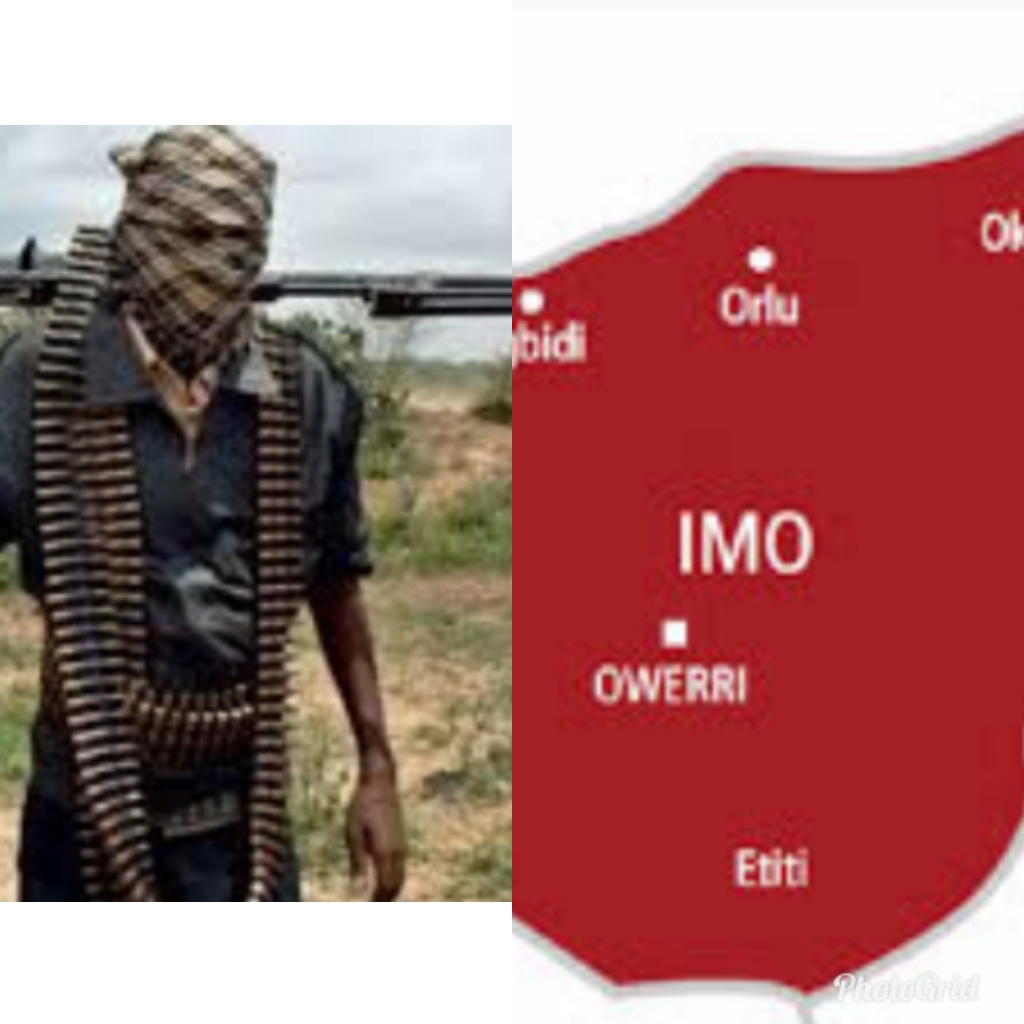 According to reports reaching Oyogist.com, Unknown gunmen have again. beheaded another unidentified person and displayed his head at Orie Okporo market Community in Orlu Local Government Area of Imo State.

It was gathered that this ugly incident happened In Orlu early hours of Thursday.

This has brought the number of such killings to three persons who have been beheaded in Okopro Community, starting from Tuesday this week.

Most people have on have continued to link the activities to criminal elements, diabolical gangs operating freely in the area especially at night.

A source from the Okporo community said:

“The head of this person was taken to the Orie Okporo market and dumped there. Just this morning we got the news and went to Okporo market where we saw the head of the person. we were shocked, asking what does this group of persons want to achieve?”

“You will remember Okporo market, is where the heads of the two other persons killed on Tuesday, were dropped and we don’t know what next again. We beg them to stop this kind of killing. Orlu is known for peace,” He said.

It should be recalled when contacted on the beheading of people, the Imo State Police Public Relations Officers, PPRO, Mike Abatam said: “We have heard of it and we are gathering the necessary information after which we will make an official statement.”

Bbnaija Shine ya eyes: I just want to know how it feels to love again -Jackie B