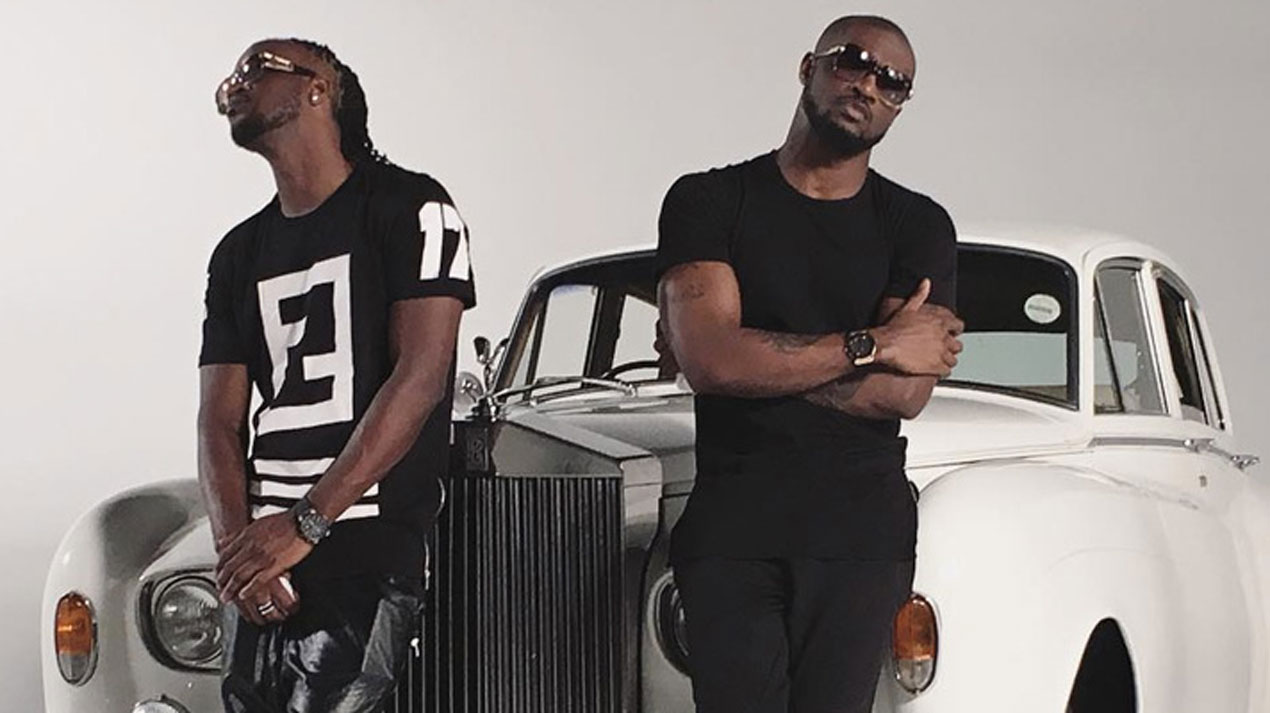 Oyogist.com has learned that Controversial Nollywood actor, Uche Maduagwu, has called for reconciliation between Peter and Paul Okoye of defunct music group, P-Square, saying only together can they win a Grammy.

He said this while sharing a picture of Laycon and Erica, who reconciled last week.

Recall that Laycon and Erica had the biggest fight of the ‘lockdown’ edition which led to Erica’s disqualification.

After the altercation, the hatred between the two former BBNaija housemates lingered even during the reunion show in June.

His post read: “Dear Peter and Paul, swallow your PRIDE and RECONCILE like Laycon and Erica. You are both very talented so you have nothing more to prove. In fact, both of you are due for Grammy award but only as Psquare.

“I brought Erica and Laycon together after seven days of prayers but you two do not need prayer or deliverance with koboko, just let go of your pride and allow your mum’s prayer of you bringing home a Grammy come to reality then after that you both can resume the spiritual wrestling.”