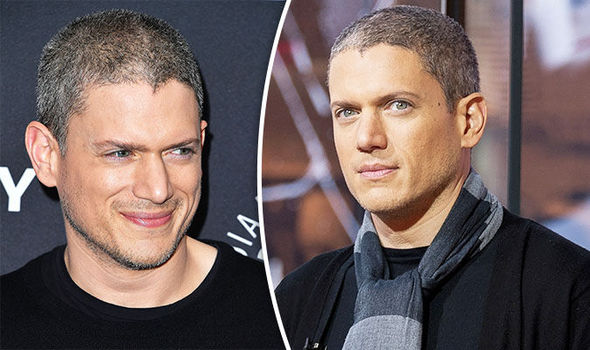 Oyogist.com has learned that Hollywood actor, Wentworth Miller, popularly known for his role in ‘Prison Break’, has been diagnosed with autism.

According to him, the news came as a shock but not a surprise.

”Like everyone, life in quarantine took things from me but in the quiet/isolation, I found unexpected gifts.

”This fall marks 1 year since I received my informal autism diagnosis. Preceded by a self-diagnosis which was followed by a formal diagnosis.

”I don’t know enough about autism. Right now my work looks like it is evolving my understanding. Re-examining 5 decades of lived experience through a new lens.

”Meanwhile, I don’t want to run the risk of suddenly being a loud, ill-informed voice in the room. The autistic community has historically been talked over.

”That’s the extent of what I’m inclined to share atm.