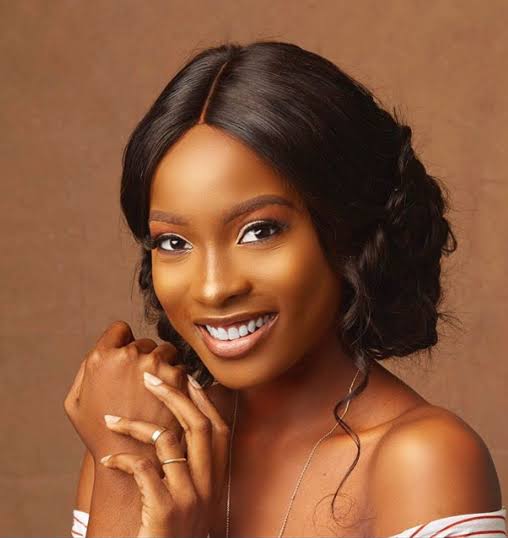 Oyogist.com has learned that popular actress, Jemima Osunde has revealed why she did not audition for the Season 6 edition of Big Brother Naija, BBNaija.

A fan on Twitter @Michaeloejoor wrote: “They have washing machine this season BBNaija oh, we meet in the house next season.”

Responding to the tweet, the actress said she didn’t audition for the reality show because there was no washing machine.

On her Twitter page, she wrote: “That’s why I didn’t audition oh.