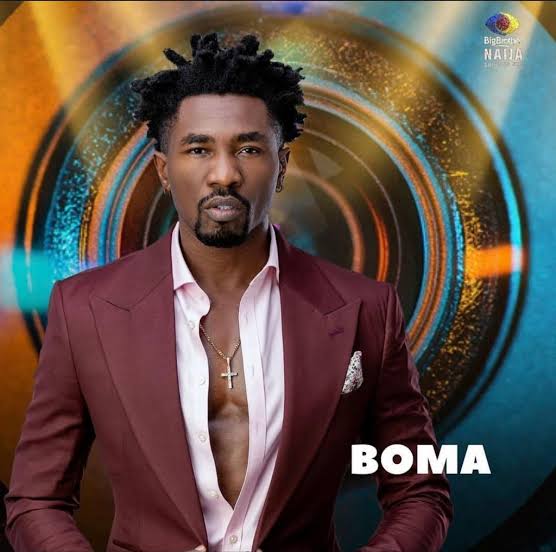 Oyogist.com has learned that Big Brother Naija housemate Boma has revealed that he was married before in 2017.

Boma said that, unfortunately, his marriage crashed in the same year, adding that 2017 was a turnaround in his life.

He confirmed this to housemates on Saturday night while giving a brief introduction about himself.

Boma said, “I have been married before, my marriage scattered and everything happened in 2017.

Boma is the only BBNaija Season 6 housemate to be verified on Instagram with over 200,000 followers.

He is a Hollywood actor and has starred in ‘Blacklist’, a popular TV series.

“We will flood Abuja to show solidarity to our leader, Nnamdi Kanu”- IPOB