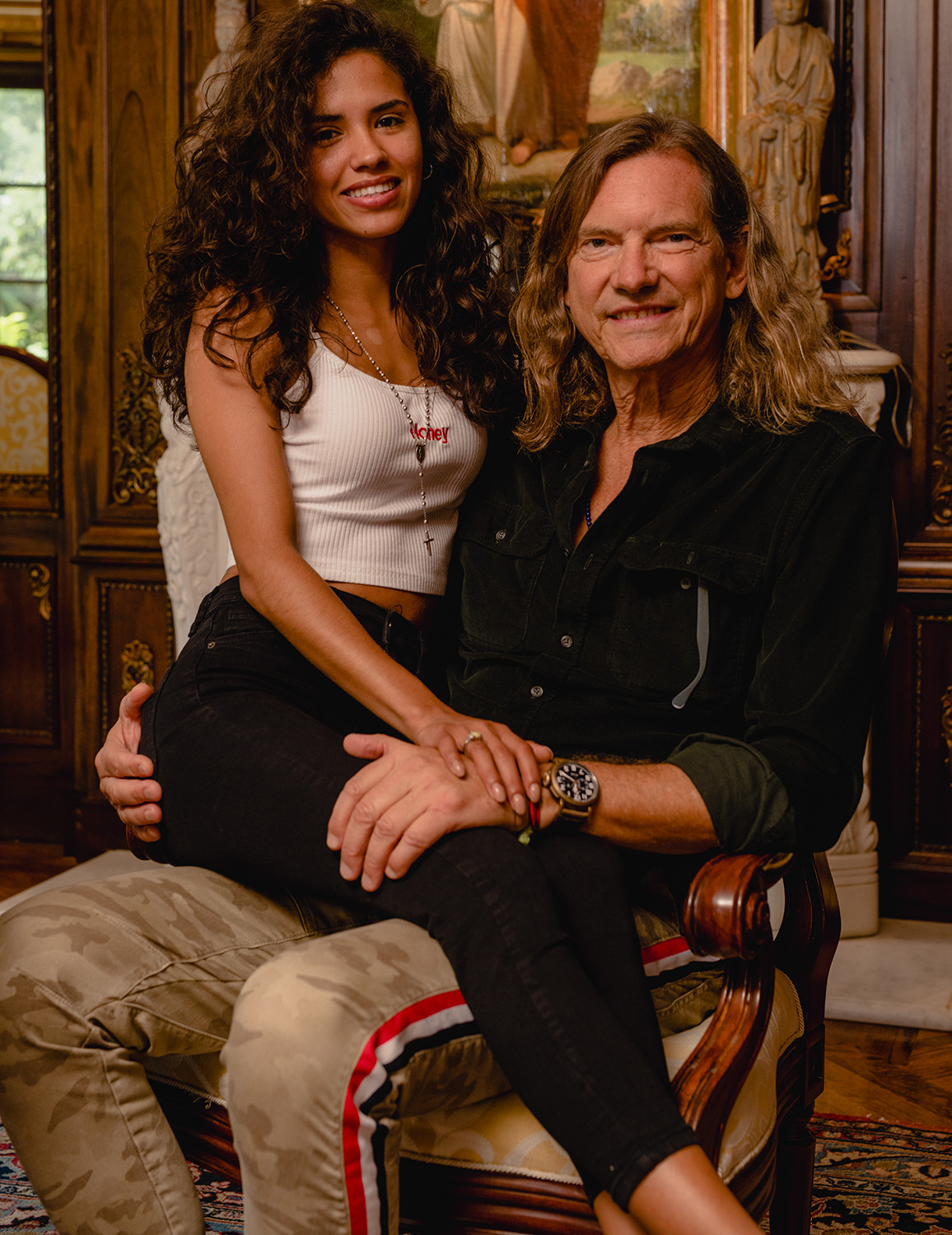 Oyogist has learned that reality TV star, Bill Hutchinson has pleaded not guilty to raping a 16-year-old unconscious girl in his California home.

Prosecutors had earlier accused Hutchinson of taking two 16-year-old girls on a vacation trip to his relaxation home in Laguna Beach and giving alcohol to one girl in April before raping the unconscious teen.

Hutchinson has denied all the reports, saying, “Anyone who knows me in [Dallas] knows that I am not capable of assault, sexual or otherwise.”