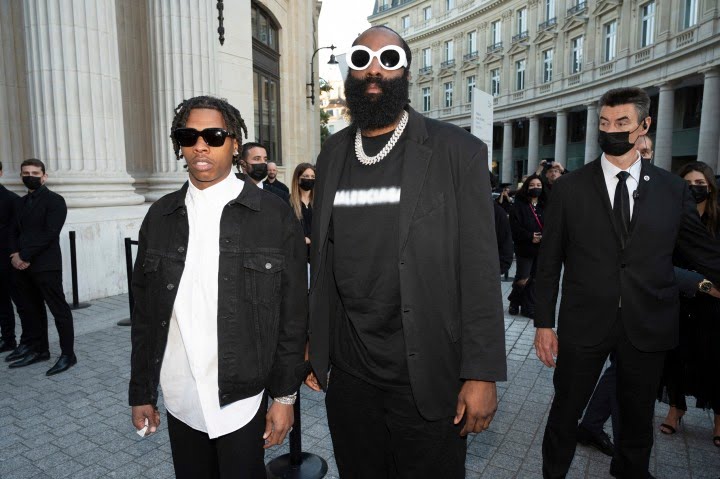 Oyogist has learned that American rapper, lil baby has regained freedom after being detained by in France.

The Rapper was Arrested following a strong smell of cannabis which ozzed out from his car, According to French police officials who spoke on condition of anonymity

He was ordered to pay a fine for the use of narcotics, although the initial vfine and the name of the second person detained were not released.