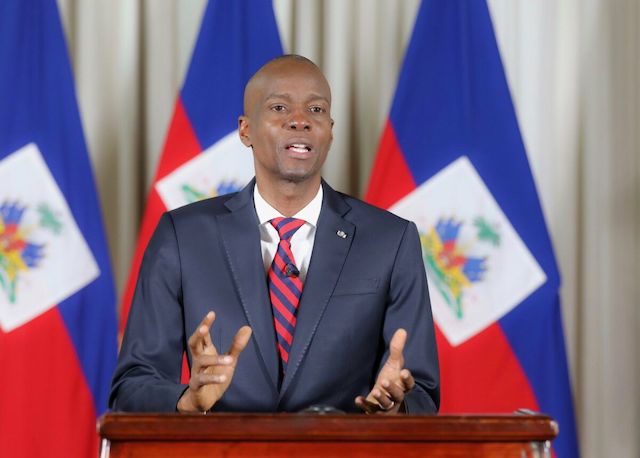 Oyogist has learned that the UN Secretary-General, António Guterres has condemned the brutal assassination of President Jovenel Moïse of the Republic of Haiti.

The secretary-general said the perpetrators of the crime must be brought to justice.
“The Secretary-General extends his deepest condolences to the people and Government of Haiti and the family of the late President.

“The Secretary-General calls on all Haitians to preserve the constitutional order, remain united in the face of this abhorrent act and reject all violence.“The United Nations will continue to stand with the Government and the people of Haiti,’’ he said.

Président Moïse, 53, was shot dead in an overnight attack in his private residence in Haiti’s capital, Port-au-Prince. His wife, Martine, was also injured and is receiving treatment,

“Although Sunday Igboho abused us, we have to help him – Gani Adams Appeals To South-West leaders