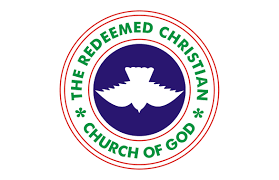 Oyogist has learned that a Redeemed Christian church of God pastor, Identified as Ebenezer Oduntan, has been arrested and charged with theft of about €70,000 from a company in Co Kildare ,Newbridge Garda Station in Ireland.

The charges follow an investigation by the ODCE in relation to the alleged misappropriation of monies from the company and church of the Redeemed Christian Church of God, City of David, based in Toughers Business Park, Naas, Co Kildare.

He has been remanded on bail and would appear again at Naas District Court in November for service of a book of evidence.