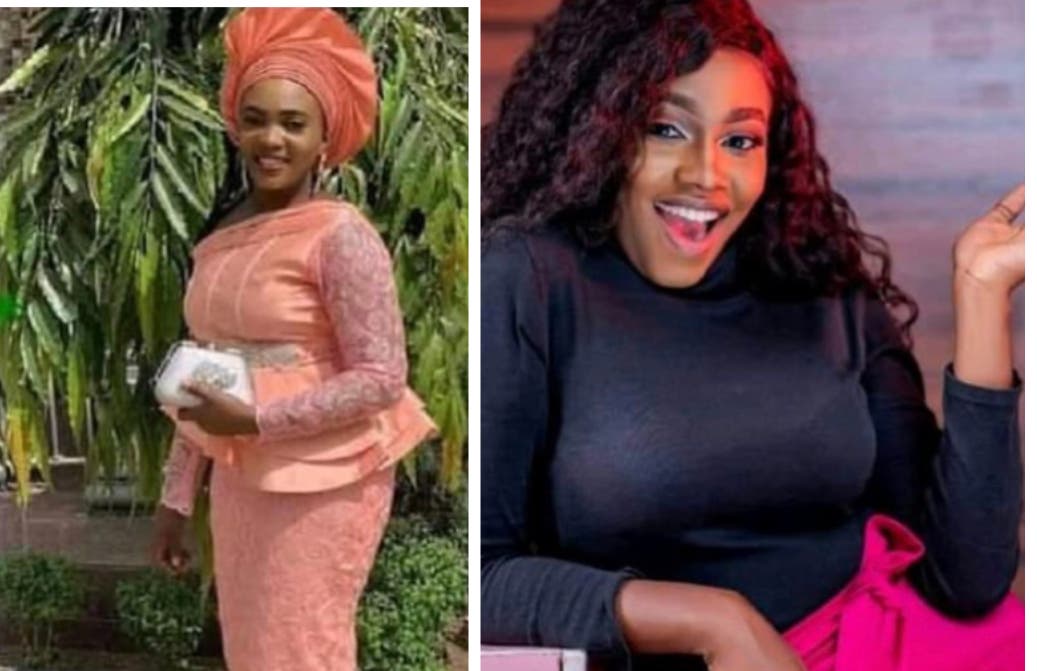 Oyogist has learned that a young Nigerian lady who just got her master degree at the Ambrose Alli University (AAU), Ekpoma, Ella Williams, has been shot dead by alleged herdsmen along Benin-Ekpoma expressway in Edo state.

According to sources, Ella was travelling from Benin City to Ekpoma to pickup her call-up letter when her vehicle got attacked by the Herdsmen who opened fire, killing her on the spot.

He wrote;“I received the devastating news of the demise of a young lady and a promising future of the Nigerian nation, Miss Ella Williams, in the hands of bloodthirsty and heartless Herdsmen on the Benin – Ekpoma Road in Edo State”

“Miss Williams who has just graduated with a Masters in Architecture from Ambrose Alli University Ekpoma, was said to have traveled from her Benin base to pick up her Call-up. She never made it back as her vehicle was attacked by murderous marauders who ambushed vehicles by opening fire on them with their small arms (aka AK47 Assault guns) killing her on the spot.