Twitter Has Reached Out To Us For Negotiation -FG 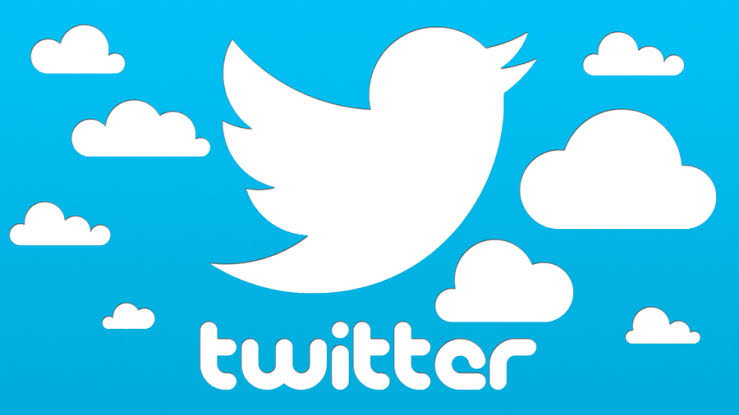 Oyogist.com has learned that the management of tech giant, Twitter, has reached out for dialogue as announced by The Federal Government.

The Minister of Information and Culture, Lai Mohammed said this on Wednesday while addressing State House correspondents after the Federal Executive Council.

According to him, the ban has been effective following repots that Twitter has been losing huge amount of money running into billions.

The Information Minister maintains that Twitter has been a platform of choice for separatists to thrive and would not be allowed to operate until it is duely registered, licensed, and operates within regulations.

When the Minister was asked about the law under which Nigerians who violate the Twitter ban would be prosecuted, Lai refrained from answering and asked that the Attorney General of the Federation provide answers.

Speaking concerning the discussion at the FEC meeting chaired by President Muhammadu Buhari, Mohammed insisted on the ban and asked politicians to rise beyond various divisions and queue behind the country’s decision to ban the microblogging site.

Minister Lai Mohammed also spoke concerning the payment of tax by tech giants in the country.He explained that most of the OTT and social media platforms operating in Nigeria do not have offices either do they pay taxes for the billions earned.

Henceforth, the Federal government has resolved to ensure other social media platforms like Facebook and Instagram be registered in the country and adverts have been published to this effect.

information minister, despite criticism by Human Rights groups, insists that freedom of speech has not been denied as a result of the ban.