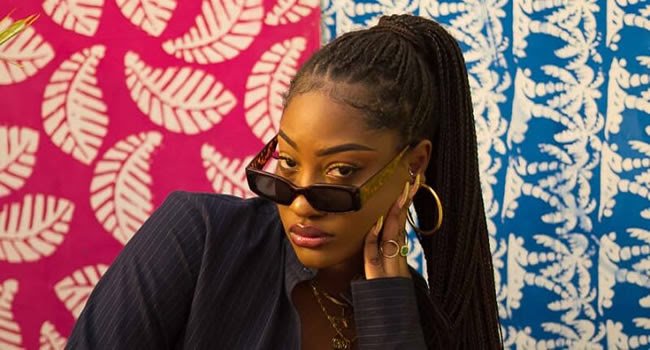 Oyogist has learned that popular Nigerian singer-songwriter, Temilade Openiyi AKA, Tems has been nominated in the Viewers’ Choice: Best New International Act Category at the 2021 BET Awards.

The news of her nomination was announced on the official social media handles of Black Entertainment Television (BET) earlier today.

Tens was nominated alongside South African R&B singer, Elaine; British acts; Arlo Parks and Bree Runway, who are both rappers and singers.

French acts, Bramsito and Ronisia, as well as Brazilian, MC Dricka were also nominated on the list.