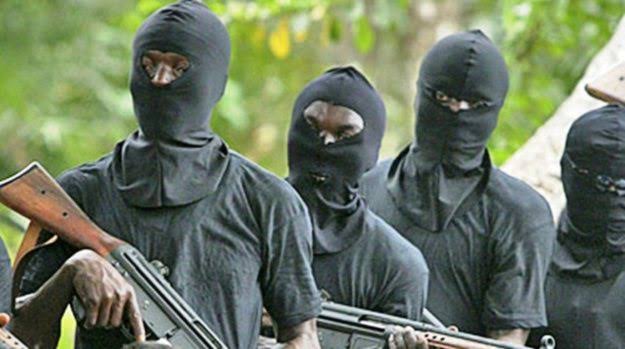 Information reaching us that the unknown gunmen who are suspected to be Fulani herdsmen invaded the town around 11.pm on Saturday and left the town around 3.am on Sunday.

Although the police are yet to confirm the number of deaths, a command spokesman, Wale Osifeso, said the bandits attacked the area last night with guns and other dangerous weapons and that many lives are feared lost.

The people believe the fulani herdsmen had attacked them as a result of banishment of the Seriki Fulani in the town, claiming they have been threatening them ever since the event.

BREAKING: Soldiers on the run after allegedly killing DSS operative in Ekiti State