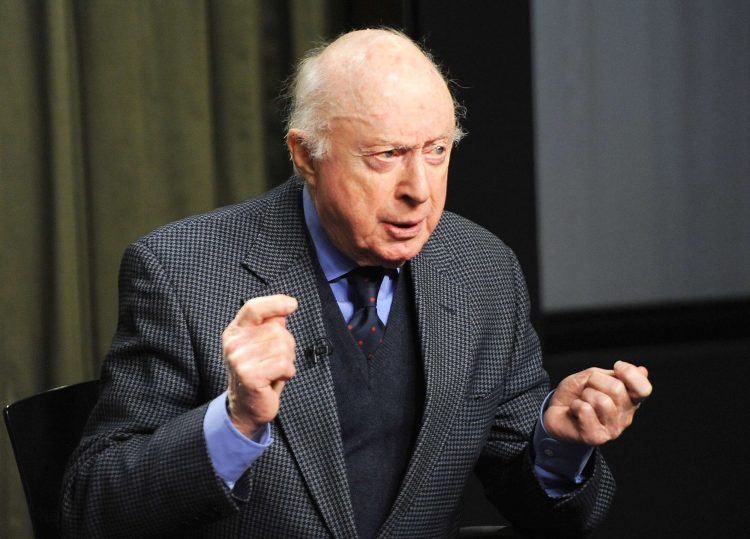 Oyogist.com has learned that American actor Norman Lloyd who is well known for his role in several Hollywood blockbuster movies including Hitchcock’s Several others has been confirmed dead.

Lloyd manager, Marion Rosenberg, said the actor died in his residence at the Brentwood neighbourhood of Los Angeles.

PDP names those behind security breach in Presidential Villa

“We are working to crash food prices – Minister of Agriculture, Mohammed Abubakar