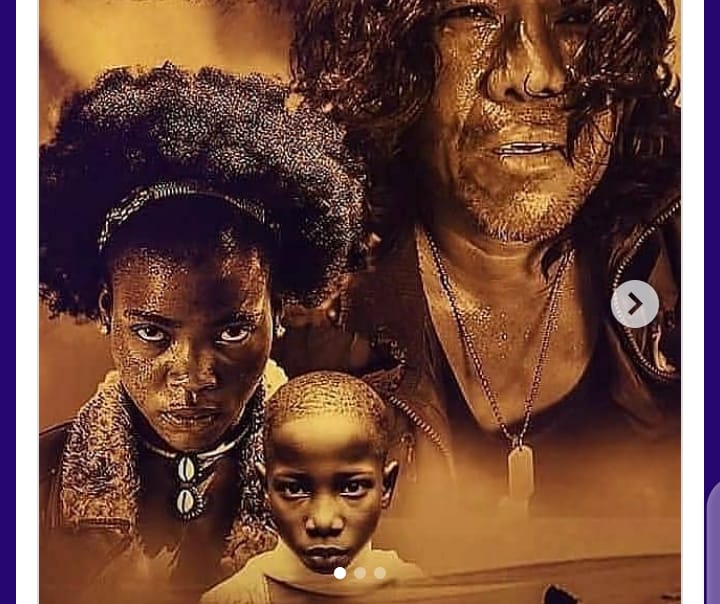 Oyogist.com has learned that Nigerian comedienne Emmanuella is set to star in an Australian action movie as pictured in a recent post going viral on social media.

The movie titled, “Survive or Die” tells the story of a 16-year-old refugee who fled into a wrongly remote area of Australia and the struggles encountered as she fights her way out.