See all the black-led movies nominated for the upcoming Oscars 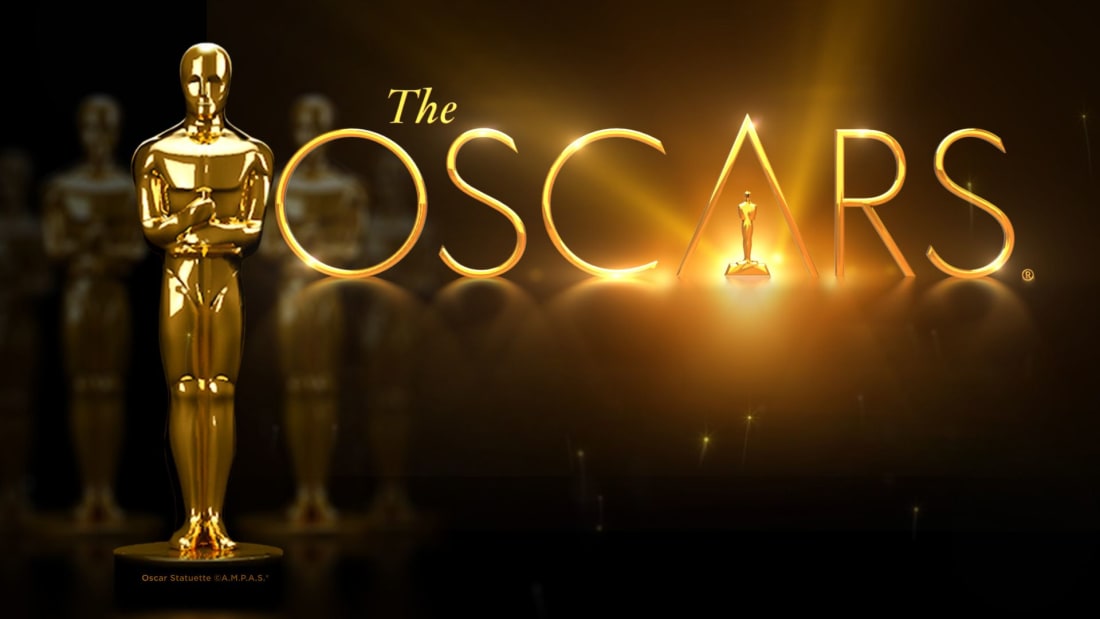 Oyogist.com has gathered movies that were led by blacks and were nominated for the upcoming Oscars.

This is the second time in nearly 50 years two black women have been nominated for the best actress category in the Oscars.

Ahead of the upcoming #Oscars, we take a look at all the movies that our stellar black players that were nominated but didn’t receive a golden trophy.