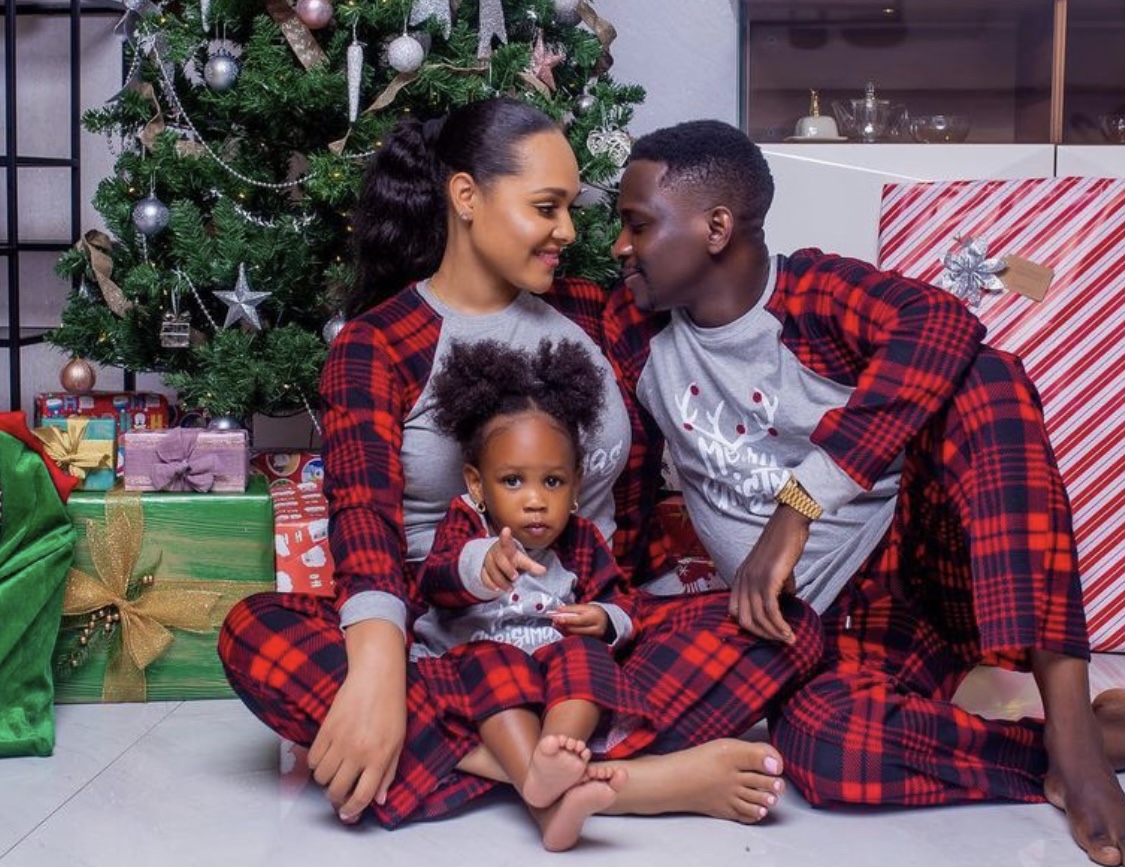 Business woman and socialite, Tania Omotayo, hosted the birthday of the year as her daughter, Sarai, turns two, OYOgist.com reports.

The party which took place on Saturday, 3rd April, is the biggest party for a 2year old.

Tania and her husband went all out for the Safari-themed party with animal figures in the venue, artificial trees and plants, train and its tracks, bouncing castles, mechanical bull riding, in fact, an amusement park had nothing on the scenery.

The party was well attended by Sarai’s parents elite and celebrity friends and kids. A live band was also present to entertain adults present.