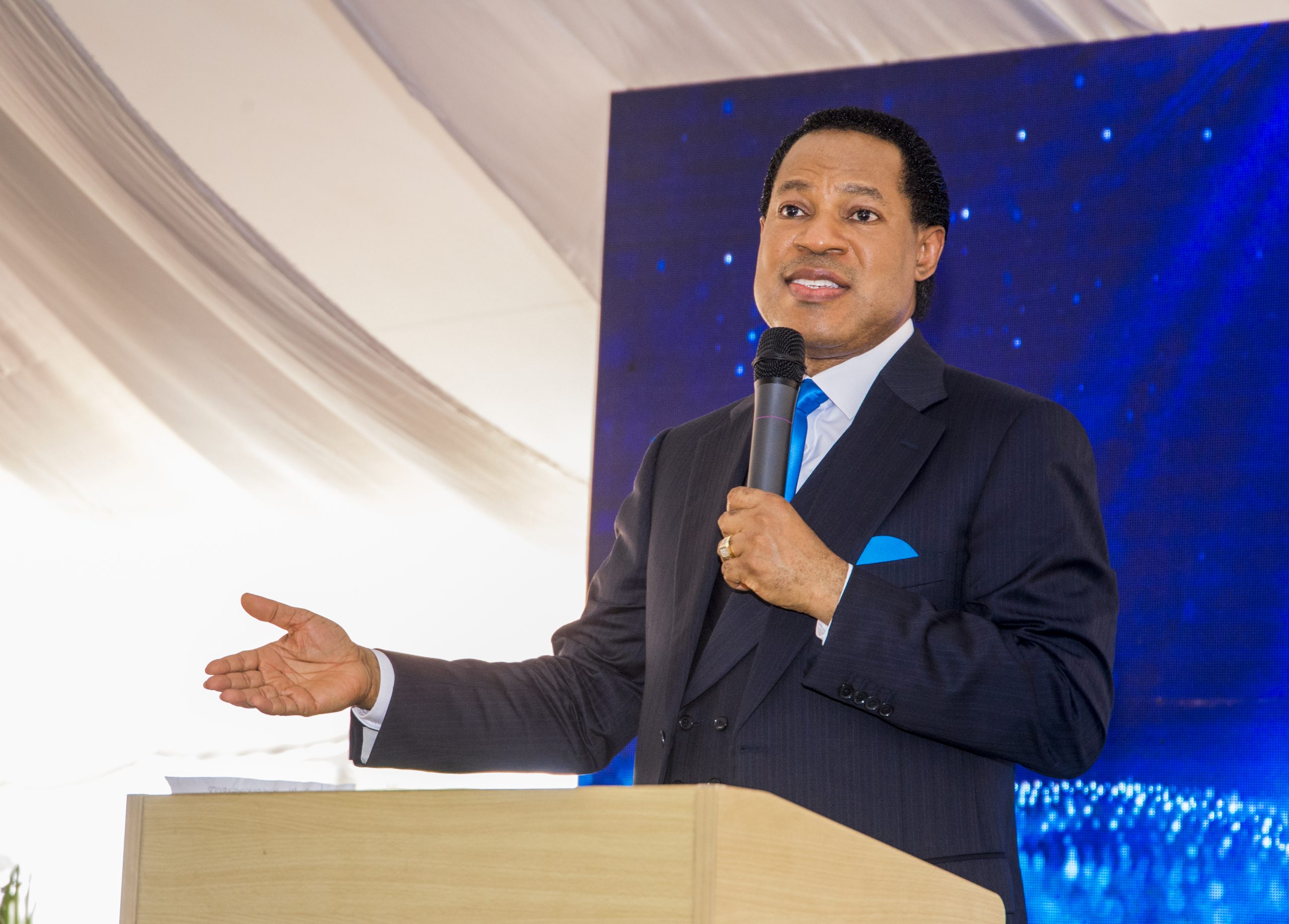 The United Kingdom agency responsible for regulating the media, Ofcom, says it has imposed a financial penalty of £125,000 on Christ Embassy’s Loveworld Television Network (registered as Loveworld Limited) after broadcasting inaccurate and potentially harmful information on COVID-19 “without providing adequate protection for viewers.”

Ofcom is the regulatory and competition authority that monitors broadcasting, telecommunications and postal industries of the UK.

Ofcom accused Loveworld (Christ Embassy) of spreading a narrative about the coronavirus pandemic that was contrary to its own investigations.

It also denied that the pandemic as well as the covd-19 vaccines was orchestrated to hurt people.

“Ofcom has imposed a financial penalty of £125,000 on Loveworld Limited after a programme broadcast on its religious service Loveworld Television Network featured inaccurate and potentially harmful claims about the Coronavirus without providing adequate protection for viewers.

“This was the second time in a year that the broadcaster breached our rules on accuracy in news, and harm in its coverage of the Coronavirus.

“Ofcom considered these breaches to be serious, repeated and reckless, warranting the imposition of a statutory sanction beyond the direction to broadcast a statement of our findings that Ofcom issued in its Decision published 15 January 2021.

“Ofcom’s investigation found that the 29-hour programme, Global Day of Prayer, included statements claiming that the pandemic is a “planned” event created by the “deep state” for nefarious purposes, and that the vaccine is a “sinister” means of administering “nanochips” to control and harm people.

“Some statements claimed that “fraudulent” testing had been carried out to deceive the public about the existence of the virus and the scale of the pandemic. Others linked the cause of Covid-19 to the roll out of 5G technology.

“Ofcom stresses that legitimate debate about the official response to the Coronavirus pandemic is fundamental to holding public authorities to account during a global health crisis - particularly when public freedoms are curtailed and complex policy decisions are being taken. However, the inaccurate and potentially harmful claims made during this programme were unsupported by any factual evidence and went entirely without challenge.”

“Ofcom was particularly concerned that this breach followed previous, similar breaches in 2020 during the investigation of which, Loveworld Limited gave Ofcom a number of assurances as to how it would Improve its compliance procedures,” it stated on its official website seen by our correspondent on Wednesday.

The UK agency’s action against Christ Embassy came after the president of the church, Chris Oyakhilome, a notable healing cleric, warned that there was a grand plot to harm the world’s population through the covid-19 pandemic and vaccination.

In a viral video, Oyakhilome criticised Christians for believing in COVID-19 vaccine more than they believe in the word of God.

He also criticised the Nigerian government for asking religious leaders to encourage their members to receive the vaccine.

“When did we start making such recommendations to God’s people? For God’s sake, think again!