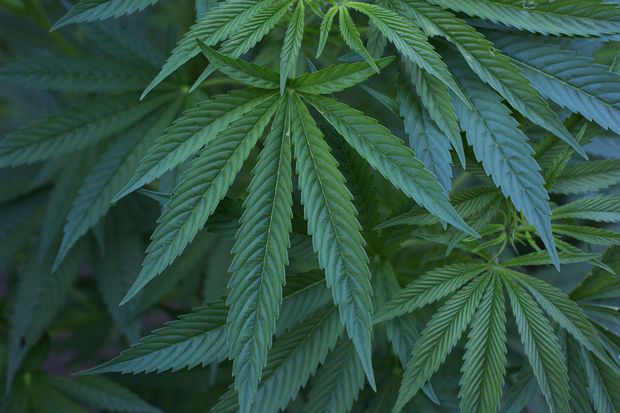 The bill makes it legal to possess small amounts of pot, launches programs to help communities that bore the brunt of the national and state drug war, and eventually allow marijuana sales to people over the age of 21.

Criminal justice reform groups and advocates for minority communities where pot was policed hardest have hailed the state’s bill as particularly sweeping: New York will set a target of ensuring 50% of marijuana licenses go to underrepresented communities and joins a handful of states to automatically expunge past marijuana-related convictions.

The legislation also provide protections for people from being discriminated for marijuana use in public housing, schools and colleges and the workplace.

Lawmakers in New York have announced a deal on a bill to legalize, tax and regulate recreational marijuana in New York State.
“We have literally destroyed the lives of multiple thousands of people,” Assembly Majority Leader Crystal Peoples-Stokes said. “That’s what’s good about this legislation…We’re going to turn around the lives of some of those people and help them to be able to take care of themselves, their families and their communities.”

Lawmakers estimate the legislation will eventually bring in $300 million a year to cover the state’s cost of regulating and enforcing the program, with the remainder divided among schools, drug treatment and prevention programs and a fund for investing in job skills, adult education and other services in targeted communities.

BREAKING: Gov Sanwo-Olu approves and demonstrate use of bodycam by law enforcement in Lagos State