Soldiers protest over non-payment of earned allowances in Borno State 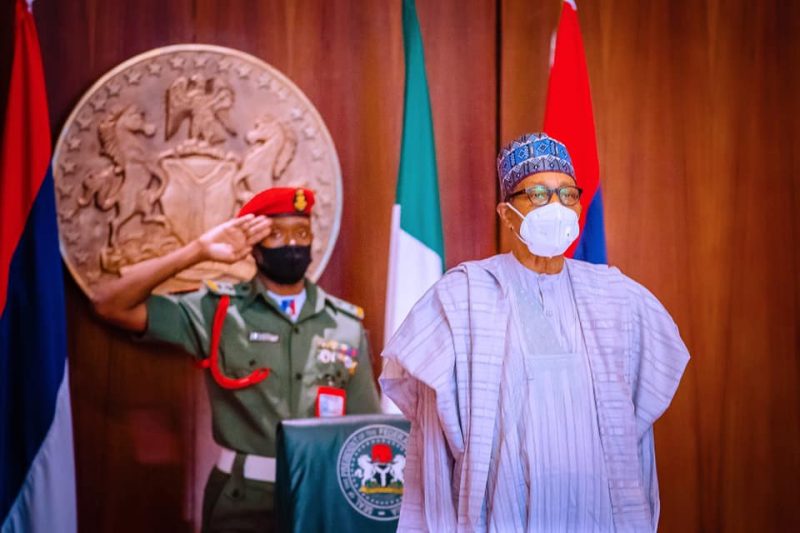 Soldiers of the Maimalari barracks command in Borno State has staged a protest over the non-payment of thier earned allowances.

The soilders further accused the military authority of giving them dilapidated equipment to tackle insurgency.

According to the Media Coordinator for Operation Lafiya Dole, Colonel Ado Isa, there was a mind issue involving the troops and they won’t rest till the Government ensures all their allowances were paid.

According to him in an interview with BBC Hausa Services,

“No one knows what happened to the money, but God willing, the president will investigate to find out where it went or where the goods went.”

Just In: Father of one of the Kaduna kidnapped students dies of heart attack