Copyright 2021 - All Right Reserved
Home Celebrities Lady GAGA Promises a $500,000 Reward for the safe Return of her Stolen Dogs
Celebritiesmoney

Lady GAGA Promises a $500,000 Reward for the safe Return of her Stolen Dogs 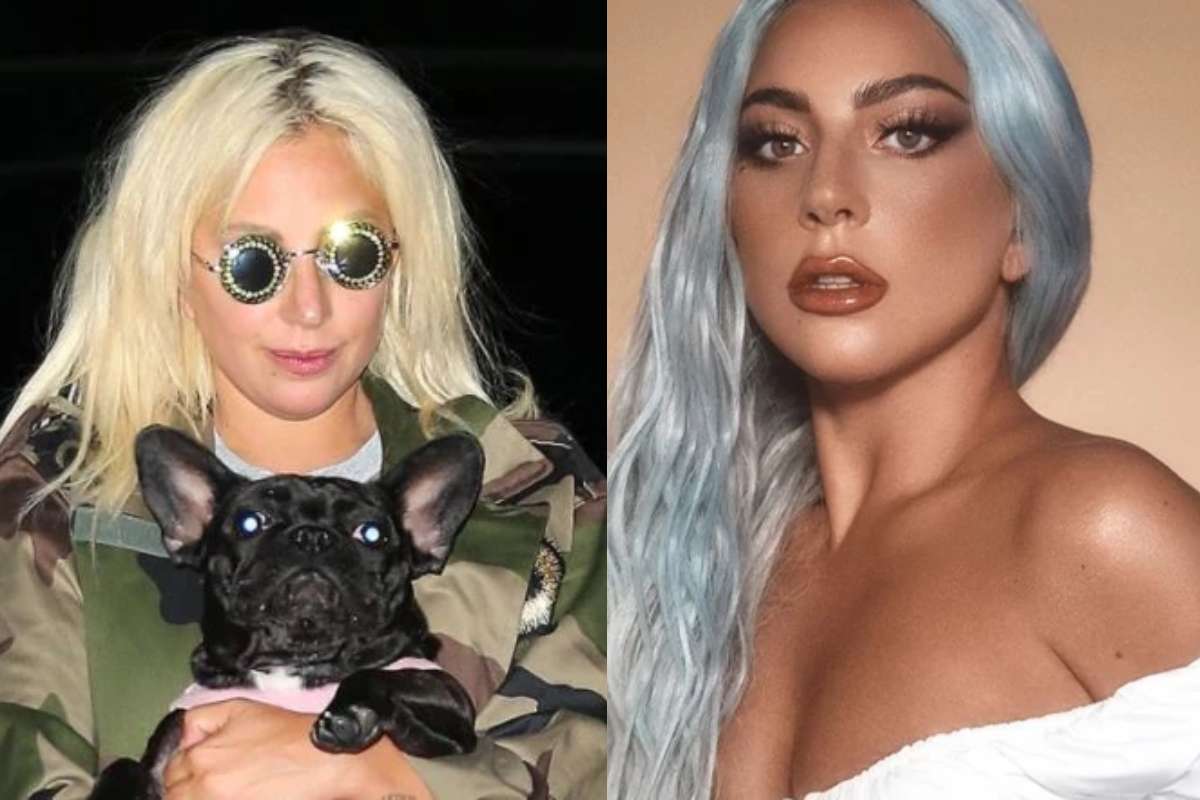 Oyogist.com has learnt that American singer, Lady Gaga has promised to offer a whopping $500,000 (Over N240 million) reward for the safe return of two of her beloved dogs after her friend was shot as he was walking them.

were stolen.
LAPD spokesman said:
“The investigation is still open as LAPD continue their search for the suspect or suspects.”
Lady GagalapdStolen dogs
Share
0
FacebookTwitterPinterestLinkedinRedditWhatsappTelegramViberEmail

A man narrates how Nigerian Police officers extorted money from him