South-West Governors ban open grazing in all parts of Yorubaland, to fish out bandits and kidnappers 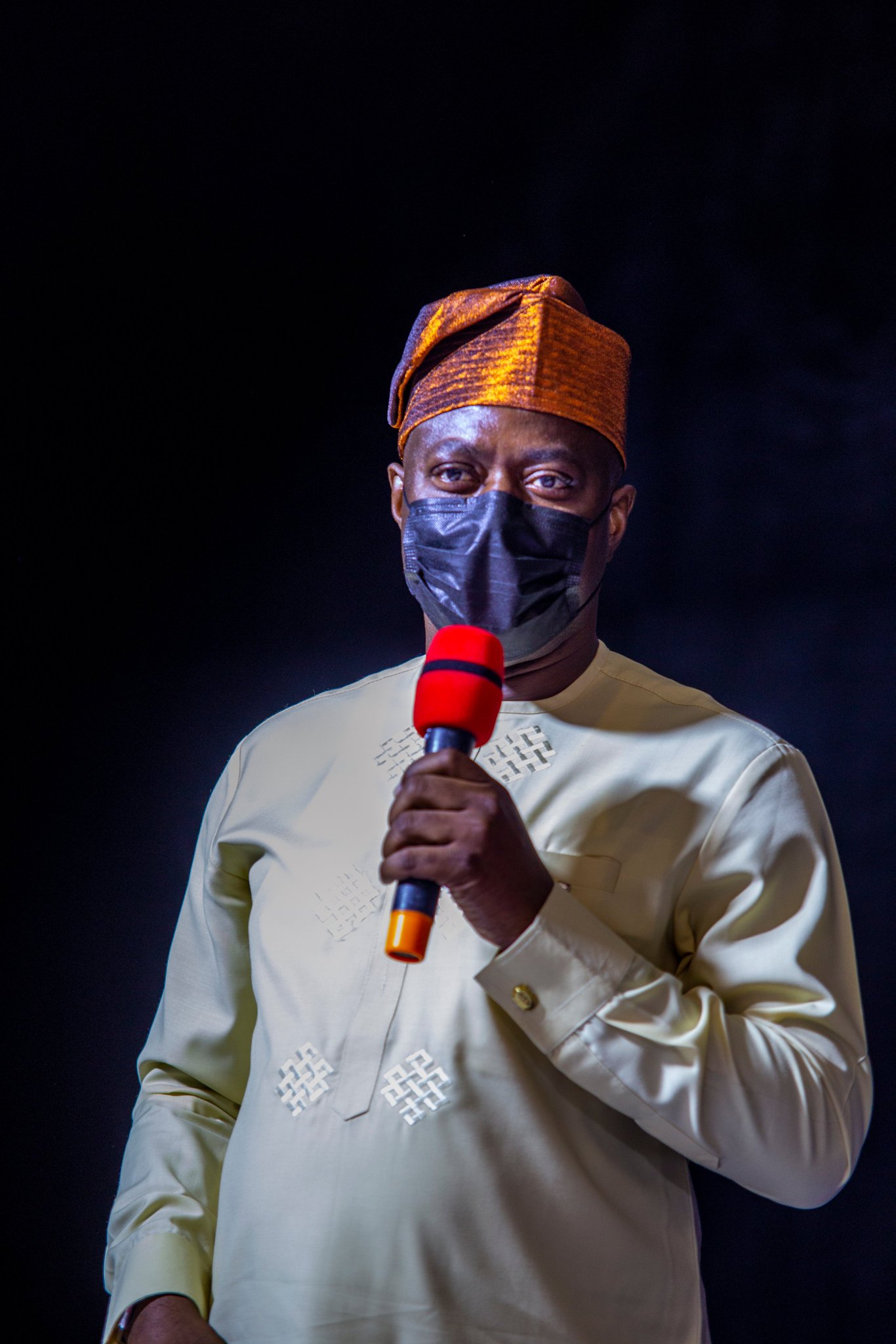 The Oyo State Governor, Seyi Makinde, has announced the collective decision of South-Western Governors to ban open grazing in all parts of Yoruba land, OYOgist.com reports.

Joining the South West Governors at the meeting in Ondo State where the verdict was reached were governors from Kebbi and Jigawa States; security chiefs, SW zone led by the AIG Zone 11 and leaders from the Miyetti Allah Cattle Breeders Association of Nigeria.

“we will not permit criminality as a response to criminal actions. Instead we will continue to support our security agencies to do their duties. Also, we will work with our people to face our common enemies – the criminals; kidnappers, armed robbers and bandits.”