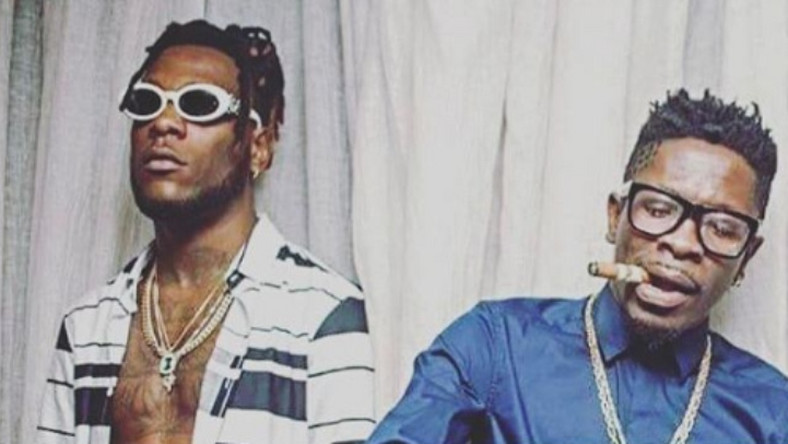 According to report reaching oyogist.com, popular Ghanian musician, Charles Nii Armah Mensah Jnr, also known as Shatta Wale, has reportedly called out Nigerian Afro Pop star, Burna Boy, for being saying trash at his back instead of calling him to settle the issue.

Shatta Wale took to his official Instagram account to call out Burna Boy whom he accused of gossiping about him thinking that he wouldn’t know the ill words being spoken against him. The singer who looked angry in the video further called Burna Boy’s action a ‘pussy ass move’ after which he called him an ingrate.

“If we get problem you for link me make we talk about am…Everywhere you go in this Ghana I know about it because this is my turf. Na the same way if I come 9ja you go know everywhere I go and I go trust you.

“So anybody you talk to for Ghana I go hear am. I be like MTN, the network dey go through me. So don’t be talking to people. If we get problem why you no call me make we laugh about am sef.”