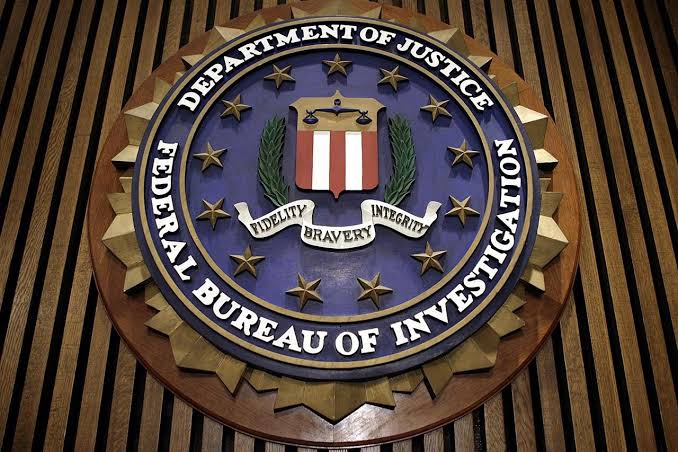 According to reports reaching Oyogist.com, the US Federal Bureau of investigation director has warned of the risk of “potential armed protests” in President Elect, Joe Biden’s inauguration next week, as has tightened up security in Washington and in various state capitals hinted to be the targets for terrorist groups.

Christopher Wray said the agency has been taking note of “an extensive amount of concerning online chatter” following last week’s attack on the US Capitol.

“We’re concerned about the potential for violence at multiple protests and rallies planned here in DC and in state capital buildings around the country in the days to come,” Mr Wray said at a security briefing for Mike Pence, the vice-president.

Security around Areas around inaugural locations in central Washington have gone on complete lockdown, as patrols of Army National Guard were seen around the Capitol, where Mr Biden would be sworn in on Wednesday.