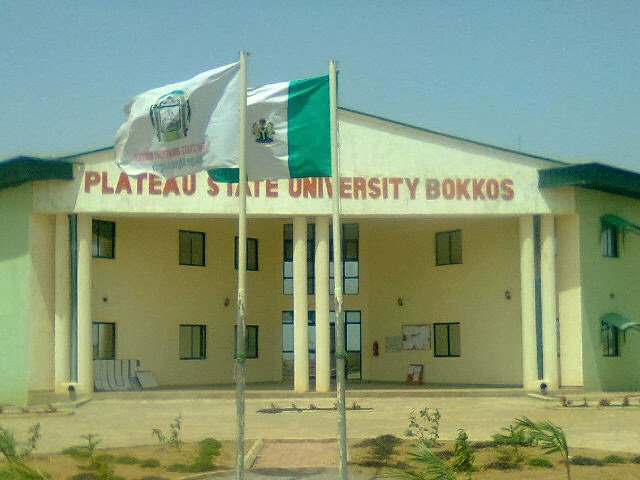 According to report reaching oyogist.com, the Plateau State University chapter of the Academic Staff Union of Universities (ASUU), has reportedly declared an indefinite strike.

This was made known by the ASUU Chairman of the university, Dr. Bentse Pamson, who noted that the industrial action by the staffs was followed after the congress meeting which was held in Jos.

“We have just held our congress where our members unanimously agreed to proceed on strike immediately. We have already secured the approval of NEC to embark on local strike action at Plateau State University if the state government fails to meet our demands.

“We have a total of seven unresolved issues which we have been calling the attention of the state government to.

“For instance, If you come to the University, you will not discover any capital project being funded by the state government except the ones being undertaken under TetFund. This is totally strange and unacceptable.

“Not only that, the state government has refused to reconstitute a new governing council after the tenure of the last officials expired leaving the University without direction.

“There is also the issue of unpaid earned academic allowance spreading up to eight academic sessions totalling about N215 million leaving our members to suffer.

“We also have the problem of underfunding of the institution with the monthly subvention of about N90m which is grossly inadequate as against about N200 million needed monthly by the University to run it effectively.

“Apart from that, we have a situation where there is no special fund set aside for training and development of the academic staff of the institution to augment their efforts and those who wish to partner with the intention.

“Besides, the University environment has been turned to grazing land thereby constituting a serious security threat to the staff and students mainly because the institution is not fenced. We have had instances where hoodlums break into the hostels and rape the students and subjected the lecturers to all forms of harassment. These are some of the issues which our members have endured and we cannot continue like that without anything being done to address them.

Dr. Pamson also noted that “with the way education has been relegated to the background, a strike is the only option to draw the attention of the government to live up to its responsibilities.”