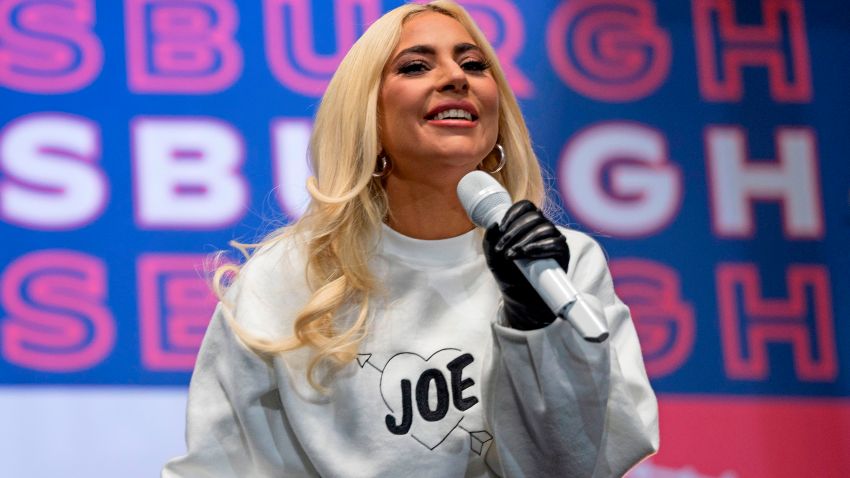 Oyogist.com has learnt that American Artist, Lady Gaga would sing the national anthem at President-elect Joe Biden’s inauguration next week.

Joe Biden’s inaugural committee made this known earlier today, further confirming that Jennifer Lopez will also perform at the inaugural ceremonies on the West Front of the Capitol.

The entertainers represent “one clear picture of the grand diversity of our great nation and will help honor and celebrate the time-honored traditions of the presidential inauguration,” Presidential Inaugural Committee head, Tony Allen said in a statement.

“They are also committed to the President-elect and the Vice-President-elect’s steadfast vision of a new chapter in our American story in which we are an America united in overcoming the deep divisions and challenges facing our people, unifying the country, and restoring the soul of our nation,” Allen said.

Lady Gaga has been well known for being a strong Biden supporter, as she stood for Biden in series of videos on her Twitter handle.

EndSARS: Court orders police and magistrate to stop the prosecution of activists