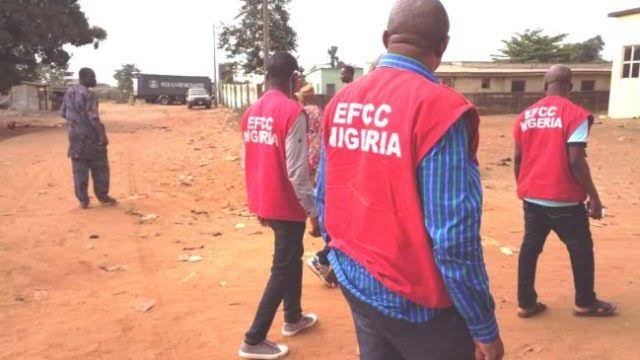 According to reports reaching Oyogist.com, operatives of the EFCC, Lagos Zonal Office, have apprehended 10 persons as credible info disclosed they were into online fraud.

The suspects were arrested during an early morning raid by various operatives of the Commission on Saturday.

Various items were recovered from the suspects, ranging from cars, mobile phones, laptop computers, passports, a digital video recorder and a cheque book.

Facebook is interfering in the electoral process of Uganda – Wanyama