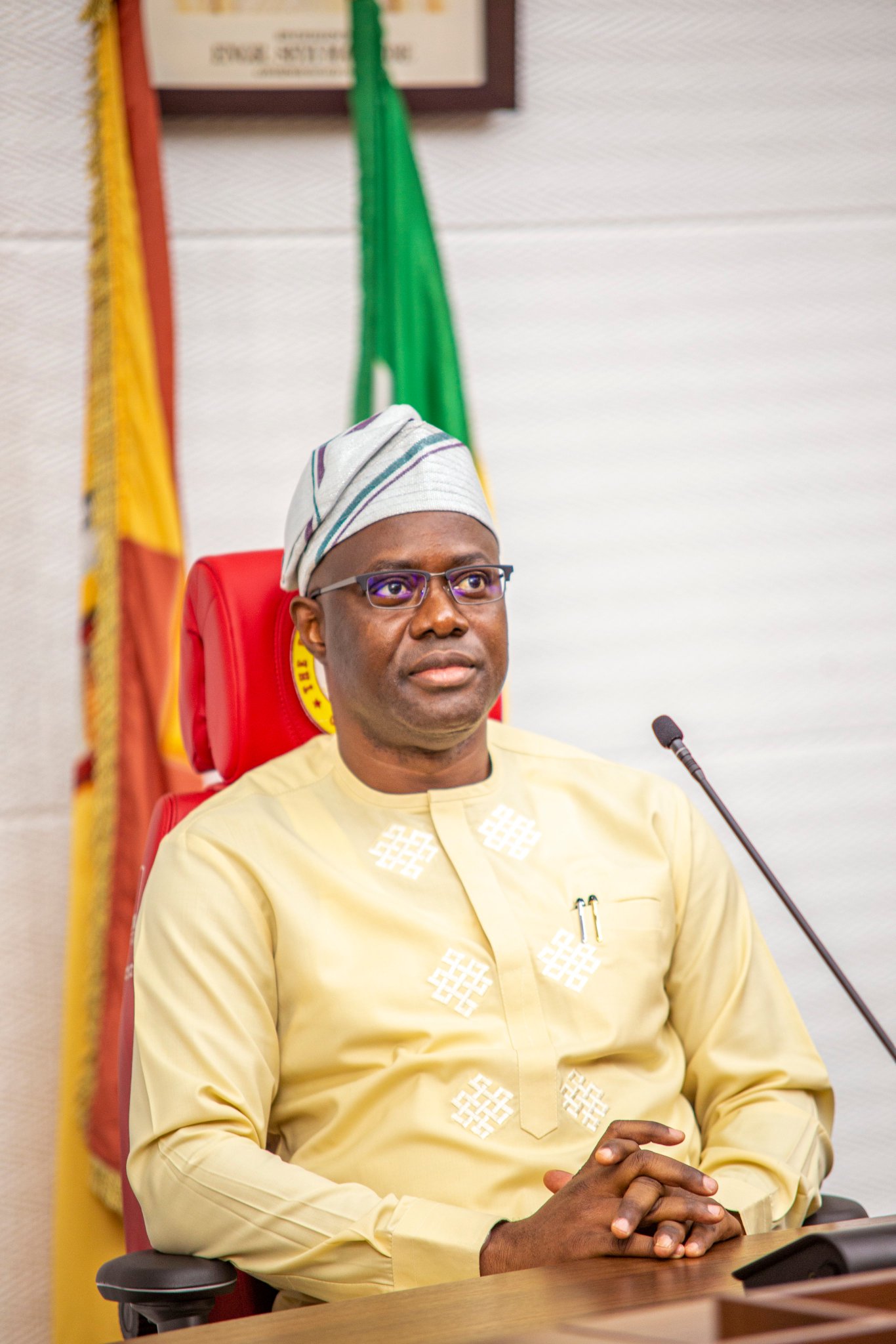 The Commandant of Oyo State Security Network Agency also known as Amotekun Corps, Olayinka Olayanju, has raised the alarm that some aides of the state governor, Engineer Seyi Makinde are asking him to release some suspected criminals.

Olayanju made this declaration while speaking on Tuesday at at fresh FM radio Ibadan programme.

Amotekun Corps according to Olayanju has arrested some suspected criminals in the last few weeks.

But, the Commandant has however explained that some aides of the governor are indirectly backing hoodlums terrorising the people of the state.

Olayanju said, “Some people would come to plead that we should release those arrested.

“We arrested some in Ibadan North-East less than a week ago and one SA, Special Adviser was running around begging us.

“He came and met me around NTA and I told him that we have handed them over to the police at Yemetu.

“I won’t mention the name. He is SA to the governor, some are chairmen, some are lawmakers who seek such a favour.”