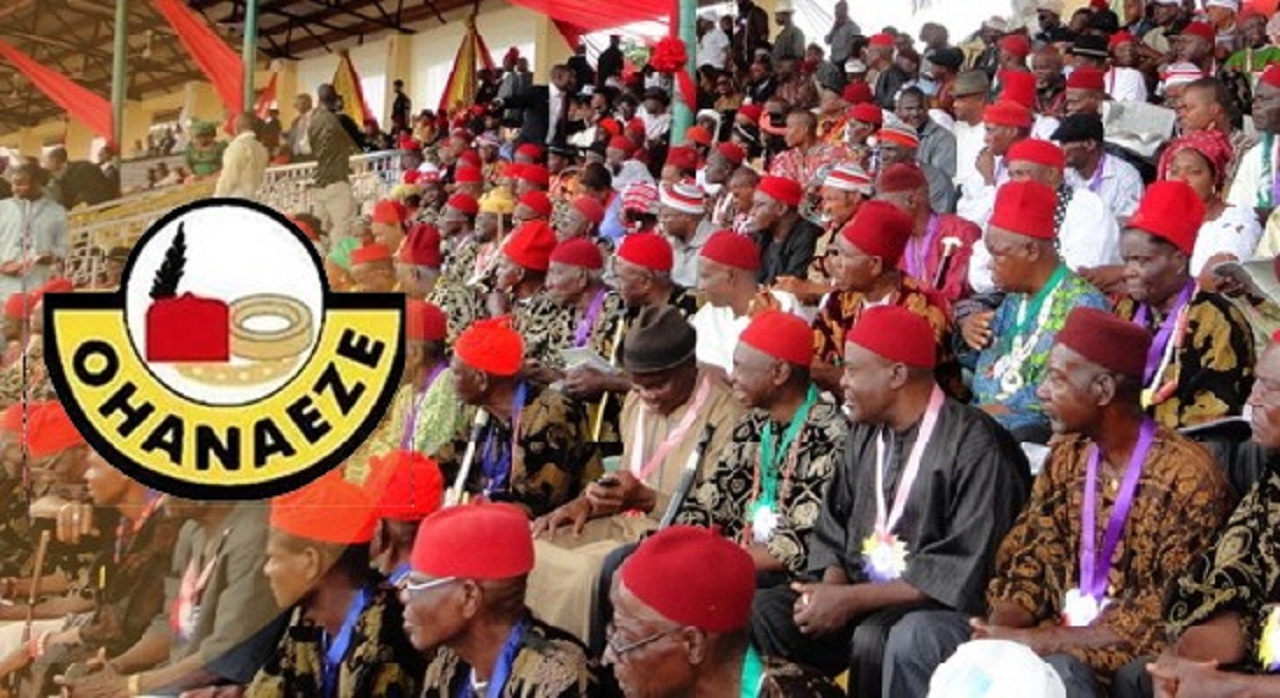 Chief Chuks Ibegbu, state that the reason for the call of the postponement of the Ohanaeze Ndigbo National elections was viewed necessary so as to enable proper and adequate planning.

“I suggest this election in Ohanaeze Ndigbo have a three or four weeks shift for proper planning, else there will be confusion and a lot of disaster.”

Chief Chuks Ibegbu further urged the the ignore people to shun money and all forms of bribery and vote for him as he promises to make Ndigbo proud if elected as the Ohanaeze Ndigbo Secretary General.