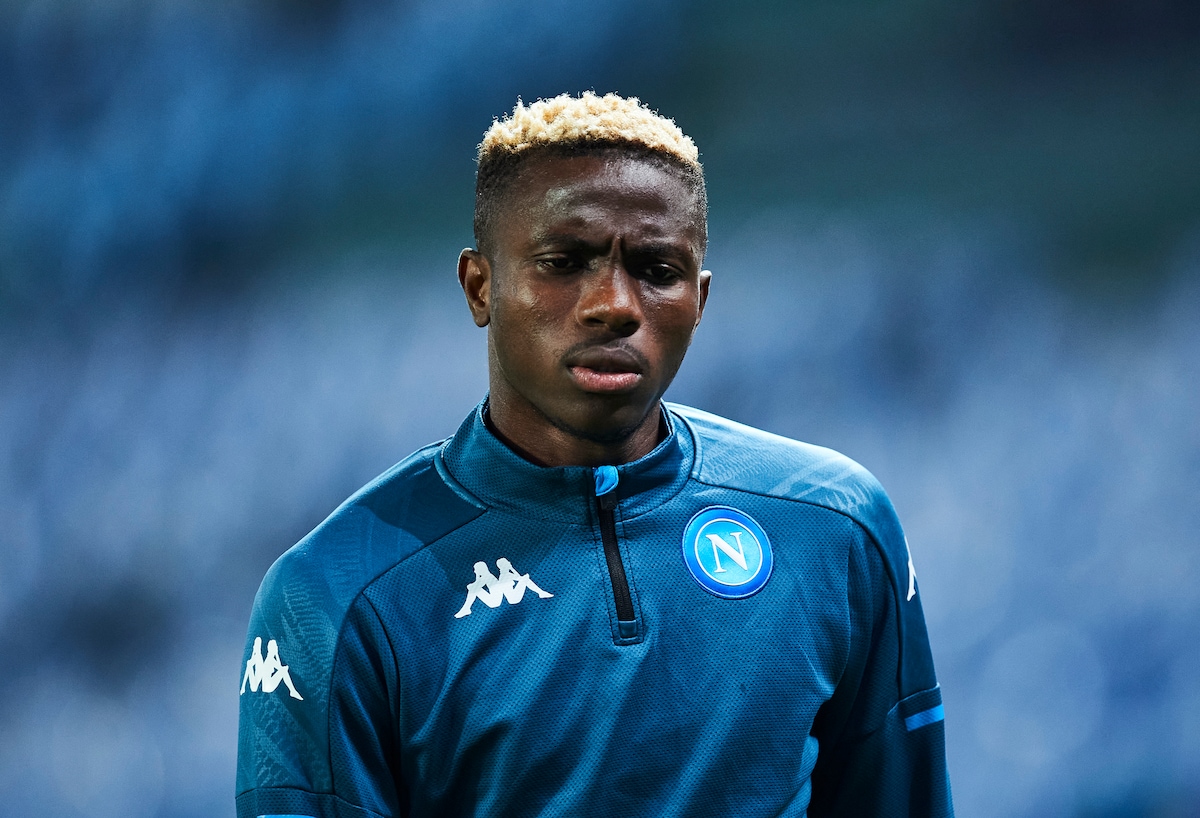 According to report reaching oyogist.com, super eagles and Napoli star, Victor Osimhen, has reportedly tendered a public apology to his faithful fans for carelessly contracting the Coronavirus.

Sources have however alleged that Osimhen may have gotten the virus after failing to take precautionary measures during his surprise birthday party in Lagos, Nigeria.

Realizing his mistake, Victor Osimhen has however appealed to his Napoli supporters to forgive his ignorance.

“I was wrong to attend a party, I’m sorry for what happened,” he wrote on Instagram.

“I was wrong to go to Nigeria right now even though I have so much affection for my brothers. Wrong to participate in a surprise party without realising the gravity of what I was doing. I apologize to the club, the coach, the team and the supporters,” He stated.