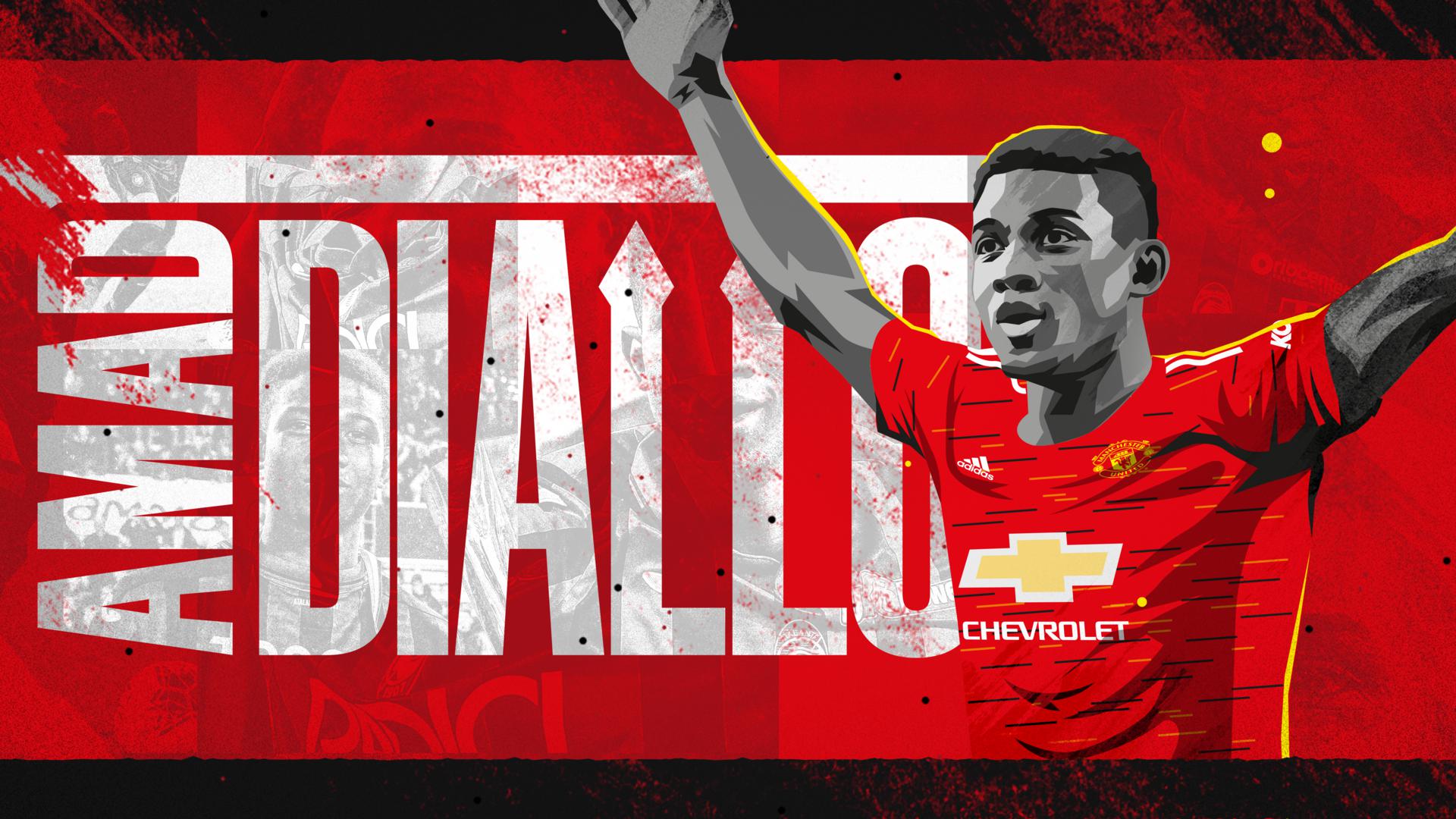 According to report reaching oyogist.com, Amad Diallo has now been confirmed set to join Manchester United in January and not in June as was earlier reported.

This announcement was made by popular sports journalist, Fabrizio Romano, on his official twitter handle, stating, “Confirmed. Amad Diallo is set to join Manchester United in January and not in June, despite Atalanta trying to keep him on loan until the end of the season. 🔴Diallo won’t be part Atalanta team for next match against Sassuolo. Solskjaer wants him right now @ #MUFC.”

The winger’s transfer was expected to happen next summer after Atalanta asked United to delay his move so as to have him finish the other half of the season.

However Solskjaer seems more in need of a natural right winger and has now called on the arrival of Amad Diallo, this January so as to help him in winning the title.