China approves first Ever domestic Covid-19 vaccine for general use 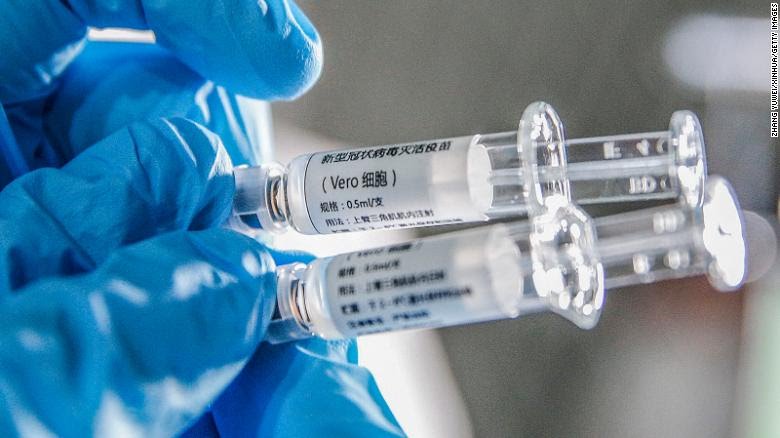 Oyogist.com has learnt that the Republic of china has okayed the use of its own coronavirus vaccine by the General public, as key officials offered to provide general public with free doses of the vaccine.

The country’s pharmaceutical manufacturing agency, Sinopharm, okayed the use of the vaccine saying it was 79.34% effective.

Zeng further stated;”Vaccine is a public good by its nature, and the price may vary based on the scale of use, but an important premise is that it will be provided to the public for free,” Zeng said.

“Since December 15, more than 3 million vaccine doses have been administered to “key groups,” Zeng said. That’s on top of the 1.5 million doses administered to “high-risk groups” by the end of November, he added.
chinaCOVID-19 vaccineSinopharm
Share
0
FacebookTwitterPinterestLinkedinRedditWhatsappTelegramViberEmail