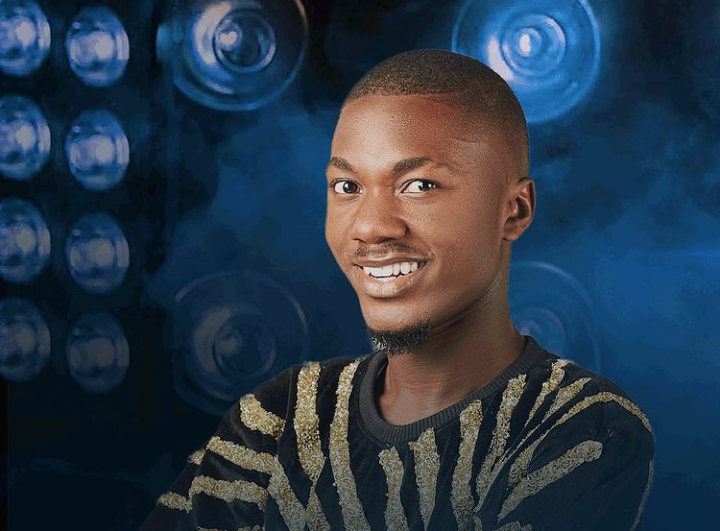 According to reports reaching Oyogist.com, Progress has emerged the winner of the Nigerian Idol Season 7.

This was announced at the Grand Finale which was broadcasted across Africa Magic stations on Sunday, monitored by Oyogist.

The show’s host, IK Osakioduwa, announced Progress as the winner after he battled with Zadok, for the grand prize worth N100m.

Fans and lovers of the show had shared their reactions on social media, as many described him as a star.

Recall Oyogist had earlier reported that the top two contestants recreated a hit track from 2017 hit show, The Greatest Showman”.

In other news, Organisers of the 2022 Big Brother Naija show has officially commenced auditions.